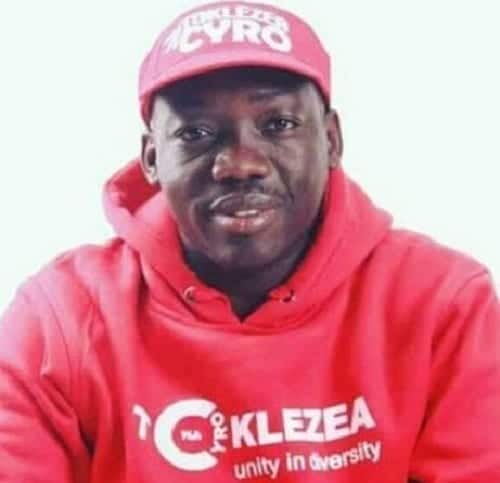 Omondi, who was on an official trip with colleagues to India, was found dead in his hotel room Wednesday. Kiambu County Assembly Speaker Stephen Ndichu said the ward rep is suspected to have died after suffering a heart attack. Ndichu said the new demise has shocked the assembly and residents of Kawaha Wendani because until his death,Omondi was not sick

“It is shocking and sad to lose him at a time we did not expect, this is a sad news for all of us.”MCAs have expressed shock at the demise of their colleague describing him as a good and active man.Theta MCA Simon Kuria said Omondi was a member of the Education Committee and was on a workshop in India.

Kuria said he and his colleagues in the Kiambu County Assembly have since called for an urgent meeting to plan Omondi’s funeral. Omondi was elected as Kahawa Wendani MCA in 2017 General Election on a Jubilee ticket after failing to capture the seat in 2013 in an ODM ticket.