There is a difference between being intellectually civilized and civilization. In fact, it is one thing to speak kizungu mingi and to be modern. Kenyans live between the cracks on the wall that exist between wearing a silk suit and digging a toilet in Kawagware. In the Sunshine state, I can be sure that if I have the urge to go, and I go to the park on Banana river Drive off the I-528 on the way to my nest, the public toilet there by banana river will have toilet paper, water, and soap. The American definition of civilization and modernity includes a clause that defines waste management, disease control, and the very nature of man.

However in Kimende, my village ‘city’, the definition is informed by historical development of Gikuyu na Mumbi. This definition does not include toilet paper, water, disease control or soap. The definition is reflective of the nature of things: a shack, a hole in the ground, a ‘door’ and for the learned, a urinal. I was walking in my ‘city’ and someone with whom we went to primary school saw me. He was so excited to see me that he forgot to zip up his trouser. You see, when he spotted me, he was relieving himself behind one of the buildings: public toilets are not common. The guy decided to come towards me to shake my hand. Knowing what he was doing behind the building, I avoided his hands like the plague!

In Limuru, they have one that charges 10 shillings. Even in Nakuru at the major mall, you have to pay 20 shillings to the attendant for a small role of toilet paper. I feel sorry for ladies who need it for all things. Within such definitions, it is wishful thinking therefore to imagine that the villagers understand kizungu mingi. Those who understand the nature of Kimende, Gachie, Mukuru kwa Njenga and Kosirai Nandi are not un-aware that William Ruto is under siege. They don’t understand civilizational definitions but they can distinguish between goat meat and nyama ya Kondoo. That is why Sonko became Governor of Nairobi. In an interview on JK live he castigated Jeff, the English speaker, with these words, “Jeff, wacha niongee Kiswahili. Unajua watu wengi I represent do not understand hii kizungu mingi yako”

Therefore, when they sing the Kikuyu song titled “Tiga ne Ruto”, they close their minds and hearts to anything presented as “reconciliation” no matter where it comes from if it does not affirm what they believe to be true. Let us not forget that once a villager, always a villager. Those who wear suits and ties and walk the streets of Nairobi looking like wall street analysts use toilets in government offices which do not have toilet papers, hand soap or toilet sits. The suit is a necessary evil, which must be worn to impress the republic. But the real person is he who goes home in the evening and asks mama Maina whether there is food. He is the same person who never goes to the kitchen: He holds that Jiko ni la wamama.

To dream that this individual does not know what circumcision means or what circumcised men do is just that, a dream. To the villager, Ruto is circumcised and according to a line in Kamanda wa Kioi’s song, “Jamba ya ita.” 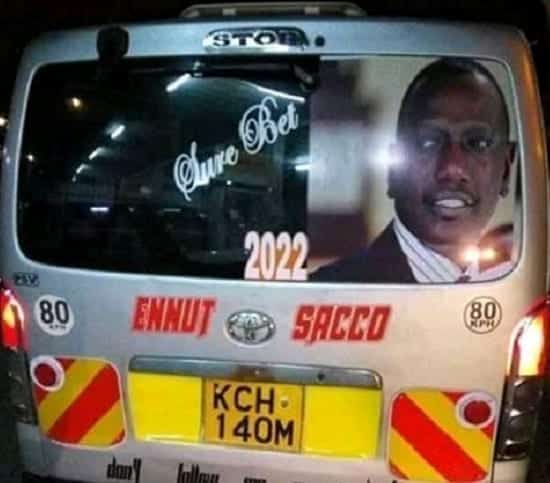 The naivety of those on Kenyan Television who speak Kizungu mingi is that after reading a script, they join me in Java house for a latte! After that, they drive in Nairobi traffic to go to what is being called ‘leafy’ neighborhoods: Karen, Muthaiga, Kileleshwa and Lavington green. Others go to the new Nairobi high rises costing more than a three-bedroom house in the Sunshine State. They imagine that their modernity and criticism of the villager who attends church on Sunday is heard outside of West lands.

I on the other hand enjoy a latte, but I drive through Kimende. I buy dumas and gwashes at the soko mjinga. I drive through Timboroa on the way to Kosirai and Kuhumsalaba. I stop for some mahindi choma sold by a Mukurino woman whom together with her daughter and sons go to church on Sunday. They are not interested in kizungu mingi but in keeping an oath they made during the last elections. To them, you cannot be a Christian and live a life of lies. They repeat the oath to those who will listen, “Ten years for Uhuru, Ten years for Ruto.” And in those village funerals, they speak their minds.

Listen to one of them as he voices the villager’s voices. Let those who have ears to hear, hear, before 2022 when the villagers become restless. https://www.youtube.com/watch?v=MxZp0MxO0ao 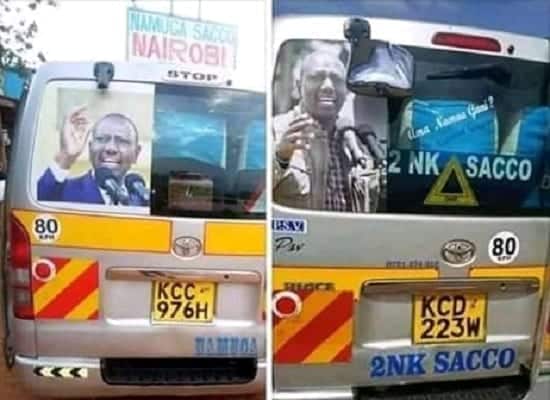