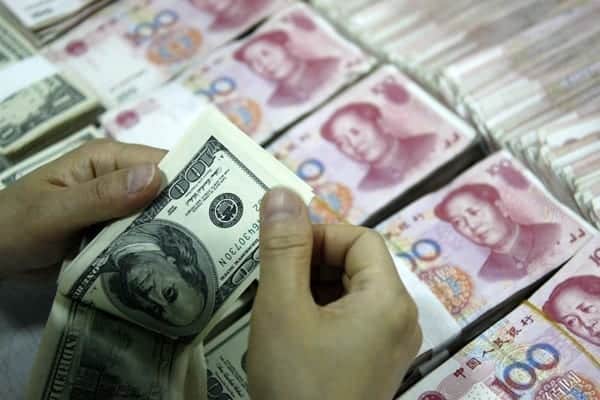 Diaspora remittances to Kenya are expected to fall to the lowest level this year, as consequences of the lockdown due to coronavirus.

“North America, Europe and the Rest of the World accounted for 51 per cent, 18 per cent and 31 per cent, respectively, of the total remittances in February,” Central Bank of Kenya (CBK) said in its weekly bulletin.

A report by Cytonn Investments shows with Europe feeling the effects of coronavirus pandemic, the decline in economic activities globally will result in a massive reduction in disposable incomes.

This means Kenyans living abroad may have a harder time sending money home.

“This coupled with increased prices of household items abroad might see a reduction in money expatriated into Kenya,” the report stated.

With the rising uncertainty on global markets, CBK indicated it was seeking to purchase Sh40.5 billion from banks in the next four months to bolster its dollar reserves, which stood at Sh8.3 billion as at March 20.

Kenya’s in diaspora sent home the highest amount of money ever in June, taking advantage of the last days of tax amnesty on foreign earnings that lapsed on June 30.

North America, Europe and the Rest of the world accounted for 38 per cent, 32 per cent and 30 per cent of the money received respectively.

Kenya is among the few countries in the world whose diaspora remittance is likely to grow despite volatility in the global economy, the International Monetary Fund (IMF) has said.

A report by the international lender dubbed ‘Remittance Concentration and Volatility: Evidence from 72 Developing Countries’ is attributing the growth trajectory to Kenya’s rich fintech especially mobile money which is expected to continue easing the financial cost of cross border transactions.

”The financial cost of sending remittances, including via mobile money, will play an important role in boosting inflows as evidenced by Kenya and South Africa,” the report said in part.

IMF, however, warned that although high remittance can provide a foreign exchange buffer, it can have negative effects on receiving countries.

Results suggest that large remittance inflows are associated with lower volatilities in a statistically significant manner in almost all estimated regressions.

Jubilee Party pulling out all stops for launch, live with it!

Muthama bitter after I refused to kneel – Mutua