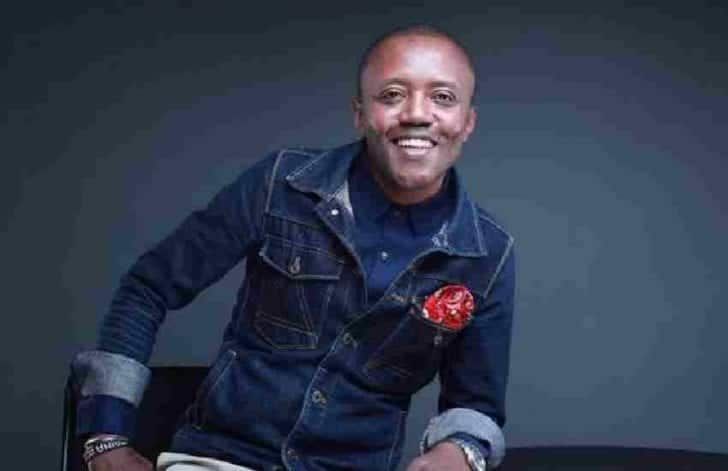 Taking to Twitter soon after news that he was in the hospital became public, Kageni stated that he has not contracted coronavirus.

Kageni clarified that he checked into an unnamed facility after he threw up on Saturday, April 18, and would soon be heading home after tests are completed.

Music to the ears of concerned Kenyans who had camped on his social media page, worried of his wellbeing.

Churchill Gets BMW 320 convertible For His 40th birthday

Kenyan man found dead in a truck stop in Virginia

Corridors Of Power-Several MPs from Central no longer at ease

What you should know about Kenya’s property market in 2013

DEVOTION:MAKE THIS YOUR DAILY OBJECTIVE!