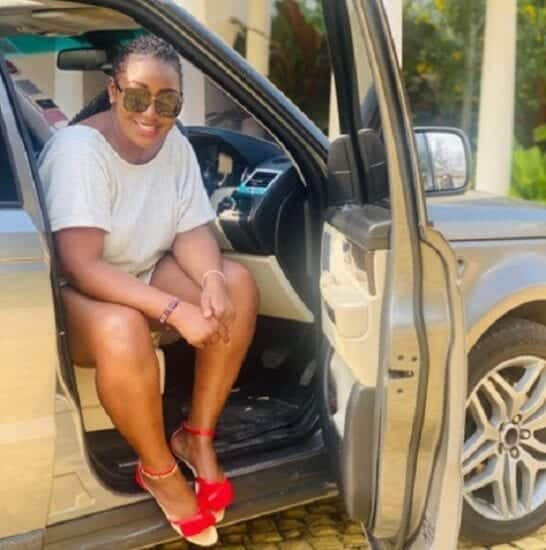 Betty Kyallo is a multi-talent, a woman who can be on your screens giving you recent developments and the next minute she is chairing a board meeting with her employees at Flair by Betty.

No sooner had she jetted off to Kenya’s coast that she returned showing with interest to vie for a political seat one of these fine days.

An inspiration that was borne after US Senator Kamala Harris was nominated as the running mate of US Democratic Presidential candidate Joe Biden in the next US elections.

Kamala now stands as the first black female to take up such position in the United States of America.

For Betty, this was an indication that she could also do it, an inspiration to many black females that it can be done.

…this is giving me motivation for Politics 👌🏾 It can be done!

I will. I will succeed. Oh can I get an Amen!

All Betty needed was the support and prayers from Kenyans who believe she can do it. Betty appointed her all-time BFF Sarah Mwangi as her campaign manager who promised to map a way out for her win.

bettymuteikyallo @djjoemfalme 😂😂😂 I swear. I’ll do it and you’ll get it.

Not until her Somali bae, Hon Alinur showed up on the comment section asking:

Promising Betty she would be his running mate one of these fine days before a curios fan wondered why running mate and not first lady.

Raila to face court battles as he names Eurobond ‘thieves’

Senator Kagwe in USA,building links with US Senate