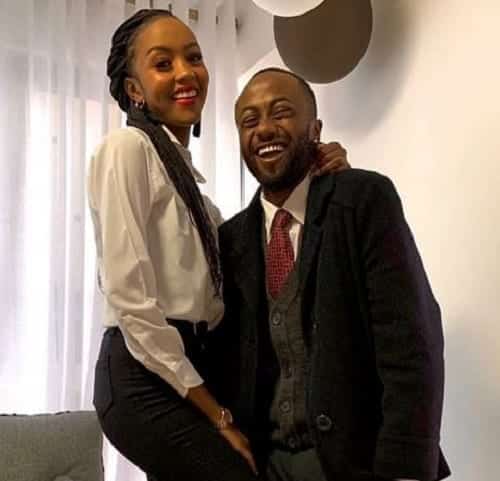 It appears all is not well between Jowie and his wife Eleanor Musangi Ndambo after the pair “deleted each other” on social media.

The lovebirds, who only last month broke the internet after going public about their relationship, have unfollowed each other. A cross check on Wednesday also showed Jowie and Ella had deleted their couple photos from their respective Instagram profiles.

This has sparked speculation from a section of the couple’s IG in laws that there is trouble in paradise. Another section has theorised that Jowie and Ella have decided to guard their relationship from the limelight.

However, while the pair has remained tight-lipped, Ella appeared to give the biggest hint yet that their relationship has ended in premium tears.

On her Instastories, she suggestively posted: “Some things are better left unsaid…which I generally realize right after I have said them”.

The 27-year-old model also shared another post listening to Barnaba Classic’s break up song, ‘Washa’, whose lyrics read in part;