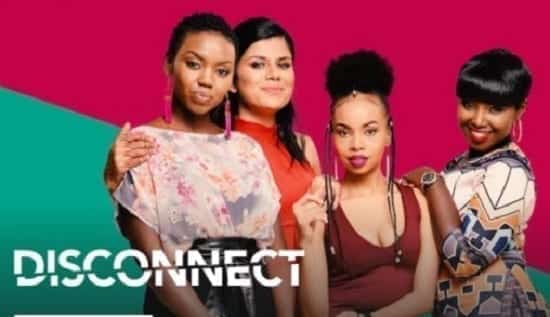 After the fantastic news last week that the Kenyan movie directed by Nick Mutuma Sincerely Daisy would premiere on Netflix, another Kenyan movie, Disconnect is headed to the international streaming platform.

Not only is this amazing for the cast and crew of the movie but it gives hope to filmmakers in Kenya at the opportunity of their productions being watched by people all over the world.

This is the third Kenyan movie uploaded on the streaming platform this year. Poacher, a film about a desperate farmer who runs into trouble after stealing a stash of blood ivory from a gang of international terrorists starring Brian Ogola, was the first to be uploaded to the platform this year. The movie has been available since September 30th.

Raila: A fiery fighter for an enigmatic cause

Wetang’ula denies he is leaving Cord