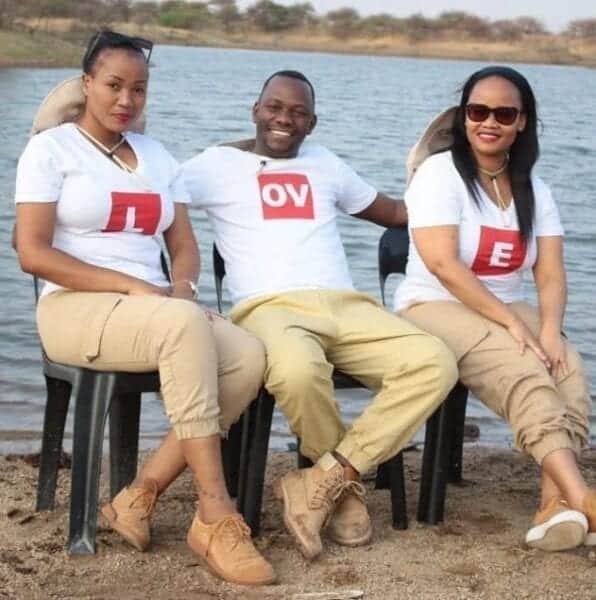 The well known Pastor and Businessman Sekati Kemmonye has two wives whom he adores so much. The pastor is married to his two lovely wives and he also had children and he seems to be very proud of it regardless of how the general public perceives Polygamy especially when it comes to pastors.

Sekati is a businessman who seems to have all his things under control and living his dreams not minding what people say about him. So many people react to how this pastor actually enjoys his life with his two lovely wives

It is rare in Africa to see a preacher in the Christianity religion having more than one wife. Most ‘men of God’ stick to their wives (one). 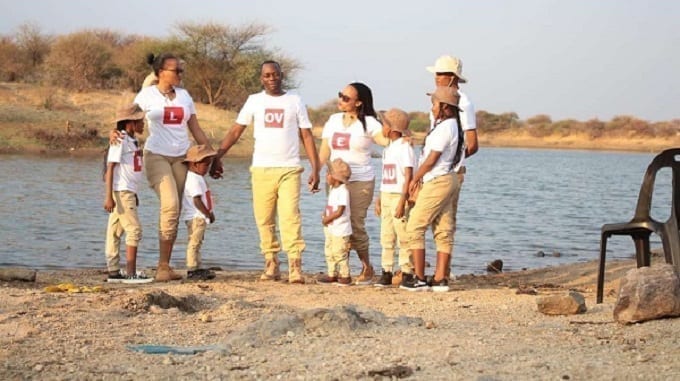 Christianity teachings say one should have one wife, even though those who existed before the current generation, for instance, King Solomon and his father King David, had more than one wives.

You Can Be Denied US Citizenship Based on Polygamy, Bigamy,…

Other religions like Islamic allow believers to have more than one wife, but up to four wives. However, one is supposed to inform his first wife or wives, before marrying the other wives.

In Christianity, it is considered a sin for a man to marry more than one wife.

However, while most of the preachers stick to one wife, cases of preachers going out with other men’s wives are common in Kenya and other parts of the world.

Sonko’s Advise To Kenyans In Diaspora