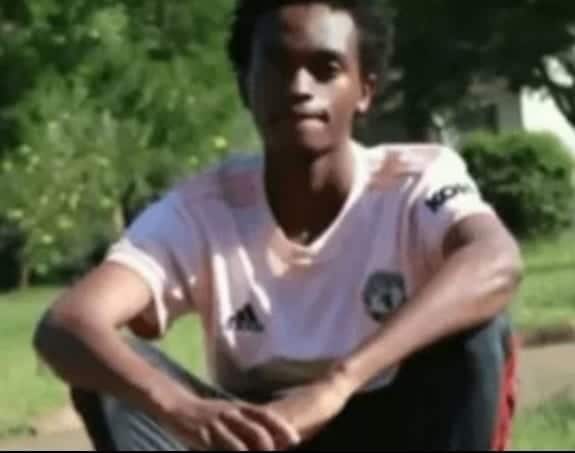 Deputy President William Ruto over the weekend came to aid of the family of a 20-year-old Kenyan student Abraham Mwendwa who died in Russia last month.

This is according to former Machakos Senator Johnstone Muthama, who revealed that the DP donated Sh300,000.

Muthama himself said he donated Sh122,000 to the bereaved family.

“Following the airing of the demise of Abraham Mwendwa in St. Petersburg Russia, I reached out to his family. We have had meetings to support them repatriate (sic) Abraham back home and give him a decent send-off,” Muthama tweeted.

The family of Abraham Mutinda Mwendwa, who was a student at Russia’s St Petersburg Electrotechnical University had appealed for support to bring his body back home.

Mwendwa, an Alliance Boys High School alumnus, passed away on September 21 while undergoing treatment in a Russian hospital.

The family of the deceased said the Kenyan embassy in Moscow asked them to make their own plans to bring the body to Kenya despite the deceased being under a government scholarship program.

The deceased’s dad, Ambrose Mwendwa, a resident of Nairobi’s Utalii estate, appealed to the government and well-wishers to help them raise Sh1.5 million required to transport his son’s remains and accord him a decent send-off.

According to the family, Mwendwa fell ill in mid-July 2020 and was hospitalised for what doctors called an emergency surgery without disclosing what he was ailing from.

Mwendwa was later discharged after a successful surgery and he was said to have been recuperating before he was taken ill again.

“Four weeks later, he started passing some blood mixed with pus from the wound. He was rushed to the hospital and upon diagnosis, they recommended another surgery to correct the error from the previous one,” the family said.