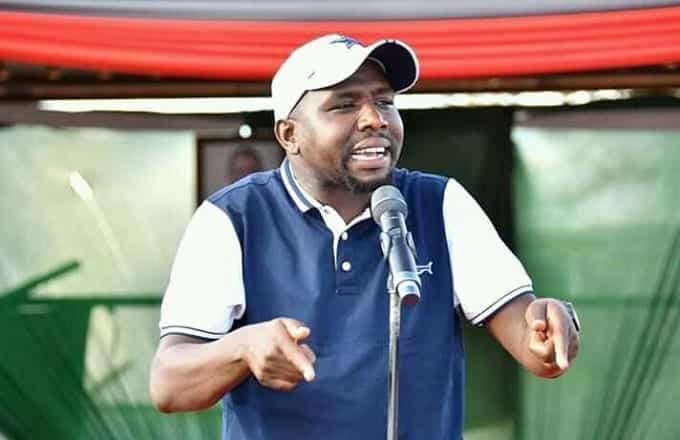 In a report via the Standard, the Orange Democratic Movement National Chairman John Mbadi has informed that it should be clear that there cannot be a two-way reconciliation informing that they only recognize Uhuru-Raila’s handshake.

Mr Mbadi has continued to warn that those leaders steering the peace talks should either tell the Head of State to either abandon his peace and unity agenda of the country and help DP Ruto’s selfish 2022 presidential campaign or tell the Second in Command to stop premature campaigns.

“There are no two ways about it. The person leading the reconciliation talks should either tell Uhuru to abandon his peace and unity agenda of the country and help Ruto’s selfish 2022 presidential campaign or tell Ruto to stop early campaigns and help in service delivery,” Mbadi has told.

However, Elgeyo Marakwet Senator Kipchumba Murkomen and an ardent supporter of the Deputy President has responded informing that Kenyans should forget such a truce.

Murkomen has disclosed that what they are requesting from President Uhuru Kenyatta is not a handshake but respect for the Second in power and his office.

The Elgeyo Marakwet Senator has said that the Head of State should restore DP Ruto’s duties and ask his juniors to respect him.

“Forget the truce. What we are asking for is simple: respect the DP and his office. Let him restore Ruto’s duties and ask the juniors to behave with decorum. That is what we are requesting. A political handshake is not our priority now,” Murkomen disclosed.

Kamba elders back Uhuru, says Kalonzo will be irrelevant in 2022