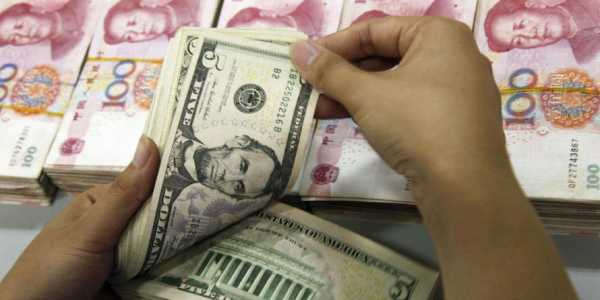 The growth is despite implied shocks faced by Kenyans in the diaspora including work related restrictions and job cuts occasioned by the COVID-19 pandemic.

Cumulatively, the diaspora remittances are up 7.1 per cent through the first ten months of the year at Ksh.328.5 billion from Ksh.306.6 billion at the same time last year.

The growth in the dollar flows has already defied expectations by both the Central Bank of Kenya (CBK) and the World Bank with the pair having expected a slump in the remittances.

Government support to residents in developed countries such as the US and furlough programs in regions such as the European Union have afforded Kenyans abroad with a steady flow of income irrespective of the pandemic’s effects.

The higher than expected flows are seen as crucial to the support of household budgets in emerging and developing economies while at the same time anchoring the government’s foreign exchange flows.

North America has anchored Kenya’s diaspora flows with remittances from the region growing the highest in comparison to other source markets.

For the CBK, remittances contribute to about one-third of its usable foreign currency reserves which are deployed mainly in stabilizing unequal payment balances and cushioning the local currency unit.