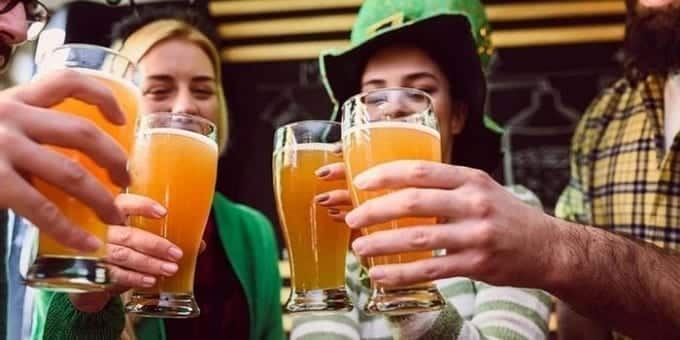 A Kenyan Diaspora man is minting money in the UK by brewing and selling the locally produced alcoholic drink, Muratina.

The brew is largely illegal in Kenya, however, for King’ori Wambaki, the Kikuyu traditional drink has made him a household name in Cheshunt, UK.

Wambaki has spent over 27 years in England, shifting from studies, working for foreigners and unveiling his own business.

He packages the drink, dubbed Muratelia, as wine spiced with honey. It contains 12 percent alcohol and is sold to customers under the age of 35.

Kenyan Graduates Locked Out of UK Jobs in Directive…

“Cheshunt is located outside London. We used ingredients that are available here in the UK as we have not yet reached a point where we can import products from Kenya.

“The business provides income better than what I can earn while being employed, Wambaki who hails from Othaya, Nyeri stated while speaking with a local daily.

He disclosed that he made in-depth research and business plans on how to market his product. It has also been incorporated in the modeling and fashion industry through branded bags and clothes.

He has also created employment for the youth in the UK as he owns three restaurants and four shops.

What worked for him was that he had no competition as the drink was a new entity in the UK market. Wambaki is keen on expanding his business and the entrepreneur targets the local Kenyan market.

He said that he had applied for a business permit and license in Kenya, seeking to introduce his upgraded brand.

“The whites love it despite it being a Kenyan drink. In June we may start producing it in Kenya,” he added.

Muratina is an alcoholic drink named after the fruit of the same name. The fruit comes from a tree commonly called the “sausage tree” (Kigelia africana) due to the long, sausage-like fruits that it bears. The fruits hang down on string-like twigs that drop down from the tree branches. Individual fruits can grow to around 60cm in length and can weigh up to 7 kilograms.

Muratina has played an important role in the social and cultural traditions of the Kikuyu community of Kenya. This traditional alcoholic drink has been passed down from generation to generation and had an undisputed role almost in all social functions in the Kikuyu culture, such as births, initiations, weddings and other special occasions.

The fruits are first cut into pieces and dried in the sun.

The fruits are then are boiled in water. After boiling the fruits are again sun dried after that sugarcane juice is added to it and kept in a warm place for a day.

Again the fruits are sun dried and finally mixed with a lot of sugar cane juice and kept for fermentation for around four days.

The taste of Muratina is little bit sour and has the typical alcoholic odour.