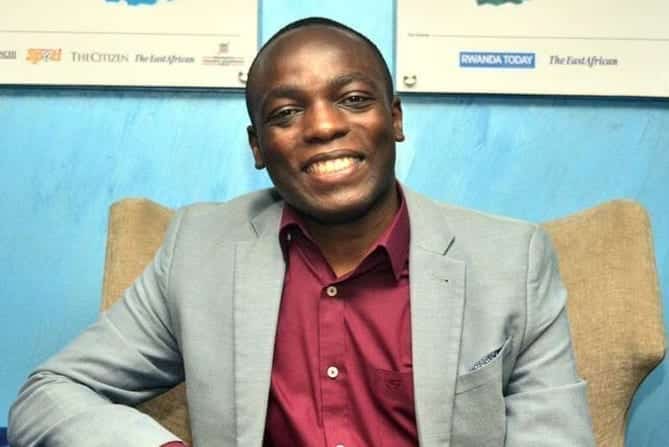 Kenyan scholar Socrates Majune has won a top award by the World Trade Organisation (WTO) after his policy paper on international trade emerged the best.

The tutorial fellow at the University of Nairobi’s School of Economics became the inaugural winner of the 2020 Trade Economist Thematic Award, a new research-based competition.

Majune, 30, beat 26 other contestants drawn from around the world to clinch the award that comes with a Sh620,000 (5,000 Swiss Francs) monetary reward.

According to organisers, this year’s competition focused on the effects of Covid-19 on trade and trade policy around the world.

For Majune, the win was by happenstance. He had been working on a paper on the same subject when WTO announced the competition, so he chose to enter it.

His research, titled The Effect of Lockdown Policies on International Trade Flows from Developing Countries: Event Study Evidence from Kenya analysed the impact of lockdown measures on the country’s import and export business with its trading partners.

Majune had assessed the hit on the economy using a weekly series of product-by-country data for food and medical supplies, both imports and exports, for the period between July last year and June this year.

His work was praised by a high-profile panel of WTO economists and members of its advisory board, including Robert Koopman, the director of WTO’s Economic Research and Statistics Division.

An escatic Majune told the Nation that his win underscored the scholarly excellence of Kenya’s institutions of higher learning, and especially the University of Nairobi, where he teaches History of Economic Thought.

‘‘I’m deeply honoured to be the first recipient of the award which emphasises my deep interest in international trade. It’s also a statement about the quality of teaching and training in Kenyan and African universities,’’ he said.

For several years now, Kenyan universities have been named among the best 100 universities in Africa, while the University of Nairobi has repeatedly in the list the world’s best 1000 universities.

Majune, who’s also a PhD student at the university, hopes that the findings of his research will inform decisions by policymakers as the country seeks to steady its ship during the pandemic.

As the Covid-19 crisis continues to ravage the world, economists have warned that Kenya’s economy could contract by up to five per cent.

Already, thousands of Kenyan business have experienced the bite of the crisis through productivity losses while millions of Kenyans have either lost their income or had to survive with reduced earnings.

The devastating effects, economists say, is almost equal to the slowdown 12 years ago when Kenya descended into political skirmishes after the disputed 2007 presidential elections.