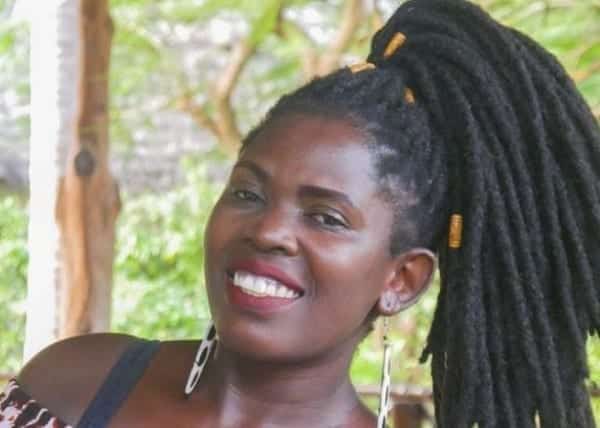 Kenyans joined hands to raise over Ksh 200,000 for Mercy Atieno alias Atis who narrated how she was struggling in life since being deported from the US in 2014.

On Tuesday, December 15, comedian Felix Odiwour (Jalang’o) initiated a fundraiser for the I Don’t Give A Damn hitmaker.

Jalang’o offered her Ksh 50,000 as a start and gave out her number on his YouTube page, urging his followers to reach out and support her.

As of Wednesday, December 16, Kenyans had already raised over Ksh 200,000 for the struggling musician.

Atis, in a message sent to the comedian, added that she had offset some of her loans and was clearing her bills.

On Tuesday, December 15, in an interview with Jalang’o, she emotionally recalled losing her brother who passed away in 2004 in the US.

The artist narrated that she got a chance to relocate to the US for studies. However, she ended up selling books and was kicked out of school.

Atis alleged that she became homeless and was also abused severally in the streets.

She was reportedly jailed for five years before being deported back to Kenya in hospital robes.

Atis also recalled losing both her parents. The mother of two added that she was trolled by fans after she decided to venture into music.