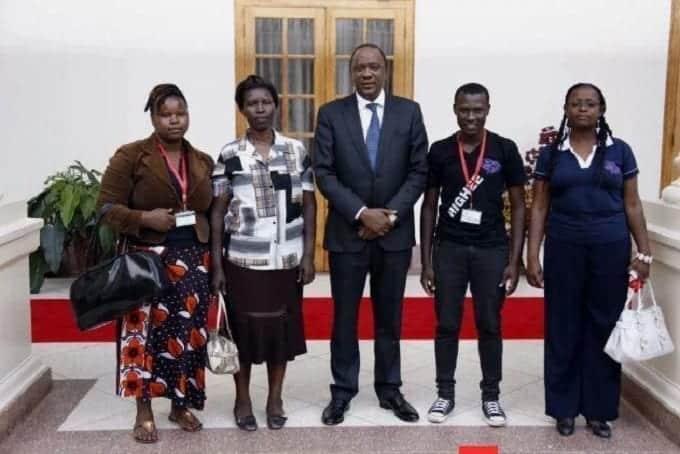 Kenyan youth are caught in the middle of hard life due to unemployment problems. Hundred of thousands of youths out here are jobless and there fore are left with no option but to hustle to bring food on the table. However, It goes without saying that education is the key to success. Many youths dream of education but poverty has cost them a lot leaving most to just covet this noble service. Some are left with no option but to cry fowl to our leaders for support. Although some end up smiling due to the kindness of some of our leaders, many remain disappointed after their plea fall on deaf ears.

However, Otonglo, a young man from South B slums quenched his thirst for education after receiving an education sponsorship from his Excellency President Uhuru Muigai Kenyatta. Otonglo, after getting this noble chance did all it takes to succeed and his efforts has paid off after receiving an enrollment for internship at CNN courtesy of President Uhuru. 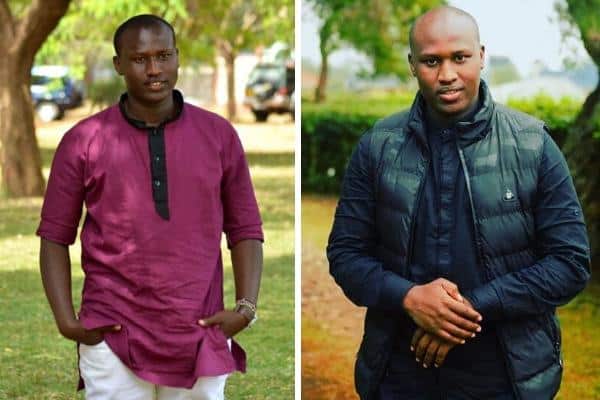 Well, Kenyan did not take it lightly and have gone on social media to shower the president with much praises. According to Kenyans, the president is doing all it takes to help Kenyan youths have better life. Although it was a simple post, the reactions of internet users have lightened up the moments. Reacting to a post on twitter by one of them, Kenya’s had much to say.

‘President’s Son’ Otonglo: “People Think I Have A Lot of…

Video:Kenyans line up on streets to see Obama

Kenyan singer Akothee shares details about her marriage to ex-husband