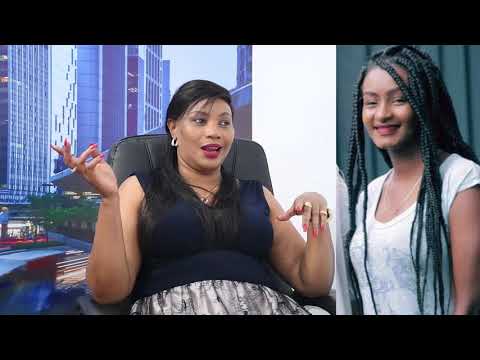 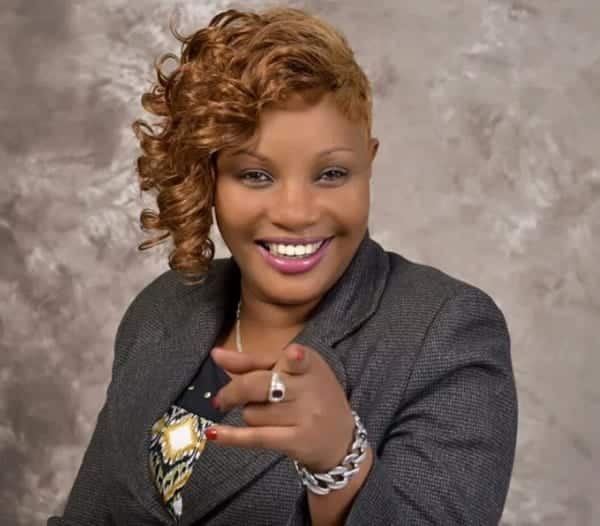 Gospel star, Loise Njeri Githuku popularly known as Loise Kim has had it all in marriage but a trip to the UK for her husband is what separated them. Apologies the above video is in vernacular.

A first born in a family of eight, Loise was expected to be a powerful example to her siblings born of deeply religious parents with her mother being a pastor.

However, as fate would have it, she got pregnant at the age of 19 years and her boyfriend disappeared.

Speaking recently in her YouTube channel ‘itugi ria muturire’, she recalled that it was a difficult moment for her but she managed to pull through.

A year after delivering her first child, she enrolled at Temple College for secretarial studies where she met the father of her child who never visited her even after giving birth.

With a kind heart, she put all that behind her and the clicked once again. This time, the loved brewed strongly and she delivered their second born.

By then, they were married for seven years and everything was okey until her husband got a Visa to fly to the UK for greener pastures.

“He got a visa and went to Britain. That is where my problems started,” she recalled.

The idea to travel to the UK came about as a way to better their lives. She believed their marriage would be all right even with his departure but it was not the case.

For the first couple of months, things were good between then as they communicated regularly but trouble started afterwards.

A faithful wife she was, Loise confessed but that did not stop her husband from neglecting her.

At the time, she had worked as a second hand clothes seller in Gikomba and made her debut in the gospel industry.

But without the support of her husband, life was hard enough for her. It got to a point where they could not talk to each other.

It was just around this time that the public put her under pressure to come clean on her separation but she wouldn’t as denial took over.

Eventually, after contemplating suicide, she came out of denial and accepted that her seven-year marriage was over.

Knowing that she was the sole breadwinner for her family, she decided to spread the gospel by performing in clubs but her sole intent was to earn so as to raise her children.

“I talked to my mum and explained to her I would be performing in clubs as my mission was to make money and support my family. I have been down but through prayers and hard work, I am okay even without a husband,” she remarked.

Kenyan Diaspora Medic Behind Unique Technology Saving Lives in US