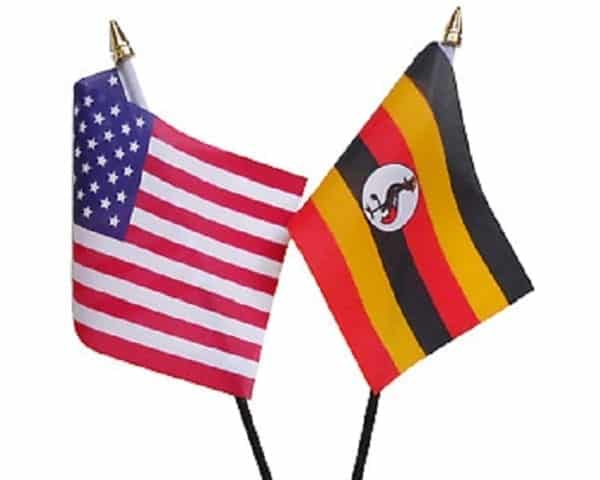 The United States on Sunday called for an audit of last Thursday’s presidential and parliamentary elections, citing “credible reports” of pre-election violence and election irregularities.

The Electoral Commission (EC) on Saturday declared Yoweri Museveni, who was the flag bearer of the ruling National Resistance Movement (NRM), winner with 58.6 per cent of valid votes cast.

Voting and result tallying happened in largely information black-hole after the State shut down the Internet.

In a statement issued yesterday, US Department of State spokesperson Morgan Ortagus said: “We are deeply troubled by the many credible reports of security force violence during the pre-election period and election irregularities during the polls. We strongly urge independent, credible, impartial and thorough investigations into these reports and that those responsible be held accountable”.

Ortagus condemned what she called as the continuing attacks on political candidates and urged “the government to respect their human rights and fundamental freedoms, including the freedom of expression”.

In yesterday’s statement, Ortagus expressed “grave concern” about harassment of and the continued threats to civil society”.

On voting day, Uganda’s security forces raided a parallel tallying centre set up by the civil society at Hotel Africana in Kampala and arrested at least 35 non-governmental organisation officials who were accused of operating without accreditation to run a tally centre.

A few weeks earlier, the government froze the bank accounts of two prominent NGOs, including the National NGO Forum, which is the umbrella body of all civil society organisations operating in the country, over allegations of terrorism financing.

Whereas the statement did not specify the cases of violence, the campaign was marked by teargassing, brutality, and repeated arrests. The arrests were mainly of the National Unity Platform party’s Robert Kyagulanyi, alias Bobi Wine, and Forum for Democratic Change’s Patrick Oboi Amuriat. Wine and Amuriat came second and third in the election, respectively, according to the results the EC released on Saturday.

The Head of the European Union (EU) Delegation in Uganda, Ambassador Atillio Pacifici, has said they are impressed with the level of organisation and peaceful conduct exhibited during the presidential and parliamentary polls held on Thursday.

“We saw an extremely well-organised election exercise with people very orderly waiting to cast their votes and everything went on very peacefully. We are very impressed…the (Electoral Commission) presiding officers were very professional,” Ambassador Pacifici said.

The EU delegation chief made the remarks Friday while speaking to journalists at Kololo Ceremonial Grounds where the EC tally centre for collating parliamentary election results for Kampala’s five divisions has been set up.

“It is very impressive that there are so many young, well-educated Ugandans [involved in the electoral process],” he added during their impromptu visit to the tally centre.

The Battle of the mind: Vessel of Honor International Ministries