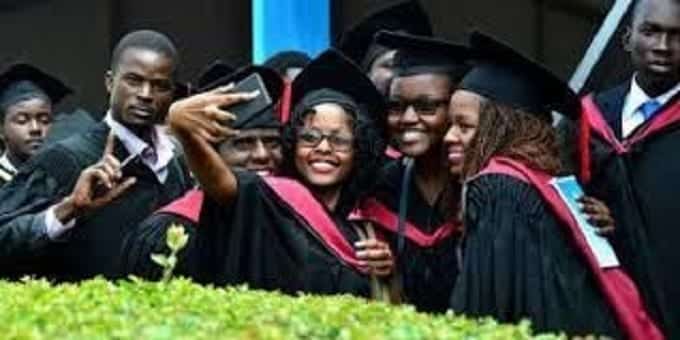 The University of Nairobi has been ranked the top institution in East Africa and 13 in Africa by a new Webometrics Ranking.

Eight Kenyan universities made it to the top 200 list in the new ranking of universities in Africa released this week. Kenyatta University is third in Kenya and 40 in Africa.

Moi University and Jomo Kenyatta University of Science and Agriculture (JKUAT) are position four and five in the country respectively. In the continent, they are ranked number 50 and 51 respectively.

Colonial Names you might not know: Old School Africa, Old…

According to Webometrics, the objective of the Ranking Web is to promote Open Access to the knowledge generated by the University. The best strategy to improve your ranking, according to the institution, is to increase the quantity and quality of your web content.

It also stated clearly that the ranking Web is not a ranking of the websites of Universities, but of Universities. It uses both webometric (all missions) and bibliometric (research mission)  indicators.

Unlike other rankings, web indicators based ranking reflects improve the total ranking, as many other activities of professors and researchers are showed in their web presence.

It offers six months of an independent, objective, free, open scientific exercise for providing reliable, multidimensional, updated, and useful information about the performance of universities from all over the world.

Green cards vs. citizenship: It’s time for a compromise