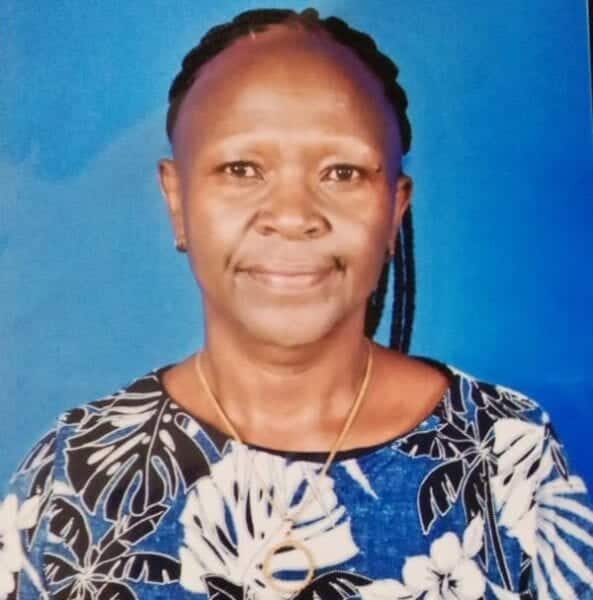 A postmortem exercise on the body of murdered National Land Commission staff Jennifer Itumbi Wambua shows she was strangled.

The autopsy was conducted on Thursday at the Montezuma Monalisa Funeral Home on Mbagathi Way.

The results of the autopsy by government pathologist Johannsen Oduor were relayed to the media by lawyer Daniel Maanzo (MP Makueni).

He said the pathologist briefed the family and revealed Jennifer was strangled using bare hands.

“The esophagus had collapsed showing she was strangled by use of hands,” he said.

The body also had other bruises in the face and legs and the pathologist said further tests will be done to establish if she was raped.

This came as police said they are looking into possibilities the journalist who was the deputy director of communications at NLC may have been lured by someone known to her and trapped before she was killed.

Detectives handling the matter say that is one of the theories they are pursuing.

They plan to talk to her colleagues, friends, family members and any other person who may help to unravel her murder.

Detectives visited NLC offices and informally talked to staff there on Wednesday.

The theory of her being lured by someone known to her came up after it emerged she left all her belongings including her handbag and mobile phone in their car and walked away leaving no trace of her next destination.

“There is a likelihood she was approached earlier on or face to face and called for a meeting out of office. She may have been told not to carry her mobile phone to the meeting as it would expose her.”

“It is possible she fell into this trap and left her bag in the car and walked to the meeting which turned fatal,” said an officer aware of the probe.

Part of the issues the team wants to understand is why she left her personal valuables including mobile phone in their family car and vanished.

The investigators also want to establish if Jennifer was lured from her office by someone she knew and trusted before being killed.

This may have happened verbally, which will be difficult to establish. Her mobile communication is key here and police intend to talk to anyone who talked to her that time.

VIDEO: Why politicians will think twice before filing petitions in future