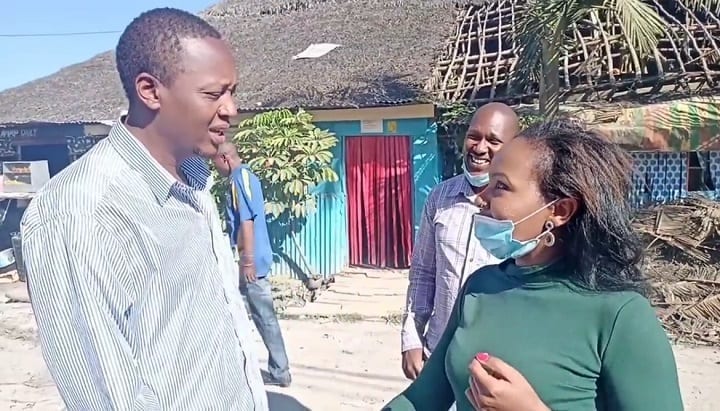 Michael Gitonga popularly known as Uhunye wa Umo has finally agreed to be admitted into Rehab, over his alcoholic nature.

In an update by Carolina Carlz, the President Uhuru Kenyatta’s look-alike was checked into Serenity Rehabilitation Center for the next three months, with the aim of helping him quit Alcohol that has become major problem in his life.

“Hey, Guys. Just wanted to let you know that after highlighting the story of Uhunye wa Umo, Michael Gitinga, he agreed to go to Rehab center called Serenity. He reported by his wife Angelica and friend Matheri. We hope for the Best. Those willing to support the wife financially her No. o721670604/ 0798899965” shared Carolina Carlz after meeting Michael Gitonga.

“Update: Forgot to mention that the cost of rehabilitation was 200,000/= & the Management of Serenity offered to take care of it..

🥂👋👋💖💖💖💖 we wish Michael the best. The mgt of the Rehab center agreed that I can do a follow up later on, and I’ll be happy to take it up. 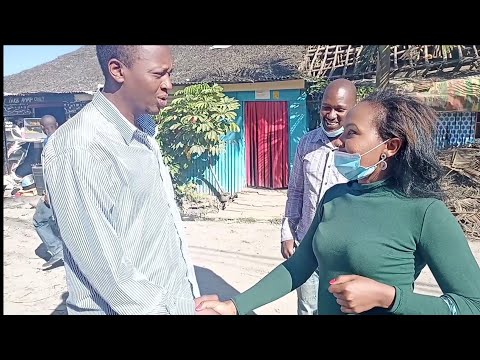 Following the virality of his photos, many brands offered to help him live a decent life to an extent of gifting him a new car, a house and a holiday.

However, this year he surfaced again with a cry that he was “used” after being kicked out of the Kilimani house he had been given.

“After the call, we went to the pub where Michael had mentioned. He was drinking and looked drunk but refused to admit it.

He mentioned off Camera that he had been told to go back to the house in Kilimani but didn’t want to, because he felt his life was in Danger”

The real wife to Uhunye wa Umo, Uhuru Kenyatta Look-alike speaks out for the first time 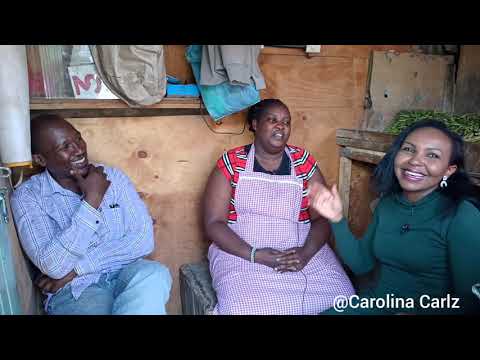 During the interview, Michael Gitonga’s first wife Angelica said that her husband abandoned her with their two kids over 6 years ago and she benefited nothing from his “Celebrity status”.