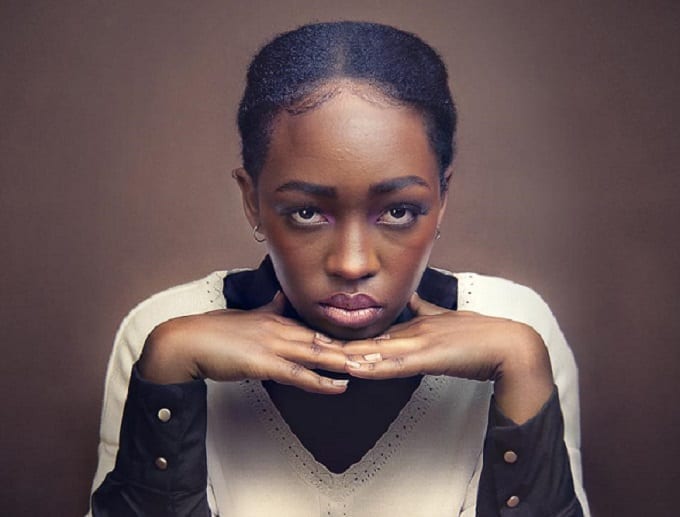 Comedian Elsa Majimbo has vowed to hop from one country to another, spending outrageous amounts to accommodate herself rather than return to Nairobi, Kenya.

In an interview with Dubai’s Anash Bukhash on Tuesday, May 25, Majimbo spoke against bullying and lamented that she faced a lot of criticism in Nairobi since her high school years.

The internet sensation who rose from a digital comedian to brand ambassador admitted that she has a poor relationship with Nairobi and she’d relocate to South Africa as a last resort.

“I have faced a lot of bullying in Nairobi and when I say bullying people only think about the internet, but it has been my whole life. At the university, I chose my friends and the company I was in and it got easier.

But when I got to the internet it became as worse as it was in high school. I would mind my own business and sit inside the house in Nairobi. When I left for South Africa in February, I left and never went back to Kenya,” Majimbo recalled.

She added that she has been travelling with her manager and some of her family members across the world. In May, the comedian took her entourage to Dubai where she has been spending nearly ten times what she would have spent elsewhere.

Majimbo pointed out that she didn’t have a plan as she hadn’t figured out her next stop after Dubai.

“I found happiness outside (of Kenya). I don’t know where I am going and yesterday my sister suggested travelling back to Nairobi to which I declined.

“It is the worst option possible. I will go back to South Africa where I know I have a home. South Africans supported and defended me from Kenyan bullies. Kenya is not that place (to call home). It is tough but life is tough,” she told Bukhash.

She revealed one of her worst memories in Nairobi was being laughed at by friends who she alleged were asking her to bleach herself and be like other light skin ladies. She added that she hates school and doesn’t think of setting her foot inside a class to listen to lectures.

The award-winning star dropped out of school. She was studying for a Degree in Journalism at Strathmore University.

“It does hurt. It really hurts. Negativity has a way of overshadowing the good. It’s not the bullying that hurt me most, it was the pity. People asking whether I was okay or was about to hurt myself. I don’t want to pity myself because I want to be in a peaceful space.

“I am a tough girl and I will stand strong. I need to have a thick skin as I know that I will face a lot of criticism,” she encouraged herself but later on broke down into tears, recalling the struggles she went through to build her success.

How to Spot a Juicy Investment Scam in Kenya 2021

RUNNING IS IN OUR BLOOD: Monica Njeri In Peachtree Race

The Story Of A Brilliant Kenyan PHD Student In USA.