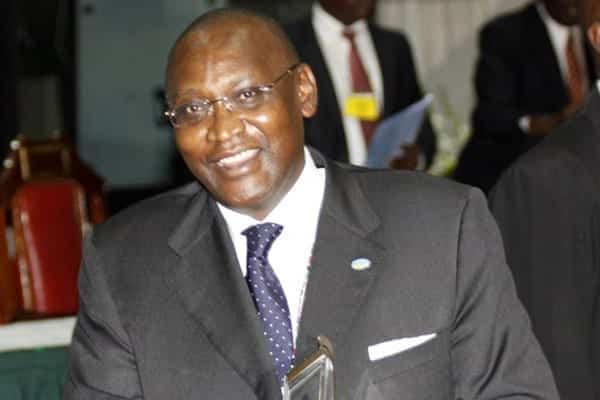 Muhoho is among 300 others who have been appointed for the position for a period of three years.

In a gazette notice dated May 21, Tourism CS Najib Balala published names of all the wardens and their designated areas.

Muhoho was appointed to work at the Southern Conservation Area.

Kenya Wildlife Service (KWS) established positions of honorary wardens for the purpose of assisting the Service in carrying out the provisions of the Wildlife Conservation and Management Act 2013 Act.

KWS invited all Interested persons to apply for the positions in November 2020 for all the eight Conservation Areas.

One also had to  demonstrate the nature of assistance they shall give in carrying into effect the provisions of the Act.