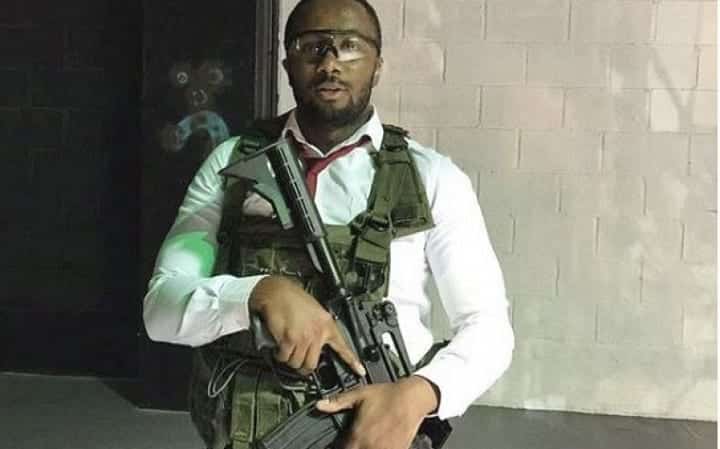 This celebrity ex-couple is currently battling murder charges in relation to the death of businesswoman Monica Irungu.

And having spent close to two years in custody before his release on bail, Jowie recently, via an Instagram video, shared with his followers what he claimed is his chicken farm.

The video initially shows a smiling Jowie walking through the farm that has a couple of goats and what appears to be hundreds of hens.

He also shares more videos of fresh vegetables with his audience.

“This is my new hustle,” he points out.

“A try (of eggs) is going for Sh300, if you are outside Nakuru, we can discuss how they will be delivered. I am not a conman.”

This is the third hustle Jowie, who celebrated from Maribe while in prison, is publicly associating with.

He initially introduced himself as a security expert and would be seen guarding high-profile people, including politicians from time to time.