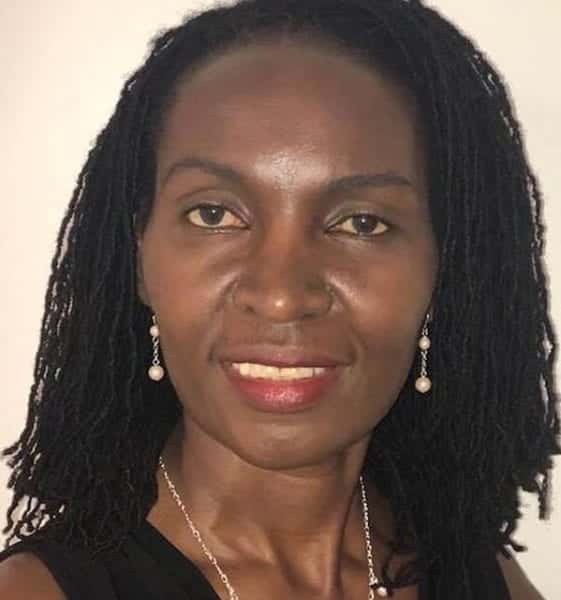 This award is made under the Maximizing Investigator Research Award (MIRA) mechanism, intended for established NIH-supported investigators. The goal of MIRA is to increase the efficiency and efficacy of National Institute of General Medical Sciences (NIGMS) funding by enabling investigators to take on ambitious scientific projects and approach problems more creatively.

Unlike most NIH grants, the MIRA gives flexibility for investigators to follow important new research directions within the NIGMS mission as opportunities arise, rather than being bound to specific aims proposed in advance of the award. This ultimately reduces the time spent by researchers writing and reviewing grant applications, allowing them to spend more time conducting research and mentoring trainees in a more stable research environment.

Ongeri is a professor of physiology in the John R. and Kathy R. Hairston College of Health and Human Sciences Department of Kinesiology. She is also a co-director of the NIH-funded North Carolina Regional Diabetes Research Center (NCDRC), a consortium made up of N.C. A&T, Duke University, the University of North Carolina at Chapel Hill and Wake Forest School of Medicine.

Ongeri’s research transcends basic and translational aspects of disease, seeking to gain insights on the basis for genetic predispositions to disease associated with meprin metalloproteases. The current MIRA funding will enable Ongeri to conduct studies in three areas: understanding cellular and molecular mechanisms of diabetic kidney disease (DKD), identify biomarkers for development of diagnostic tools for early detection of DKD, and determine the role of meprins in Alzheimer’s disease (AD) and cognitive function.

Kidney disease is a major complication of diabetes, and occurs in nearly 40 percent of diabetic patients. DKD does not have sensitive tools for early diagnosis, making it difficult to give targeted treatment in a timely manner. Minority ethnic groups in the United States are disproportionately burdened by diabetes and DKD.

Understanding genetic factors that contribute to the severity of DKD is key to developing more targeted diagnostic and therapeutic tools suitable for vulnerable populations. Previous data from Ongeri’s group and other investigators implicated meprins in DKD among African Americans and Native Americans. Meprin-related products could thus be suitable biomarkers for diagnostic tools for DKD and AD. This is especially important in advancing precision medicine and alleviating health disparities in DKD and AD.

Ongeri has received uninterrupted NIH grant funding for her research since 2012. The new MIRA award funding will enable her to expand her research program and include more human subject studies.

Did Roselyn Akombe change tune after Jubilee got her the job