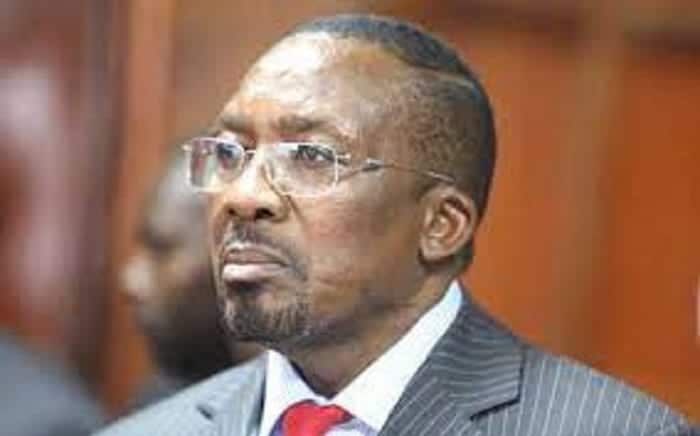 A Nairobi court has rejected an application filed by Pastor James Ng’ang’a seeking to stop media from covering a Ksh3.6 million fraud case against him.

In 2019 the clergyman lashed out at members of the fourth estate for covering his court cases which he termed as “celebrating his woes”.

The same year the televangelist was charged with defrauding businessman Wickson Njoroge Mwathe of Ksh3.6 million at his church office three years ago.

Ng’ang’a denied obtaining Ksh3.6 million from Mr Mwathe pretending that he was in a position to lease to him a residential home in Karen Estate, Nairobi.

The pastor was charged in 2019 with the intent to kill Citizen TV journalist Linus Kaikai. He was also charged with incitement to violence and disobedience of law but he denied the charges.

The defence argued that the complainant, being a media personality, might negatively influence the coverage of the case.

Kaikai had called for regulation of the religious sector and a requirement that clerics be well educated.