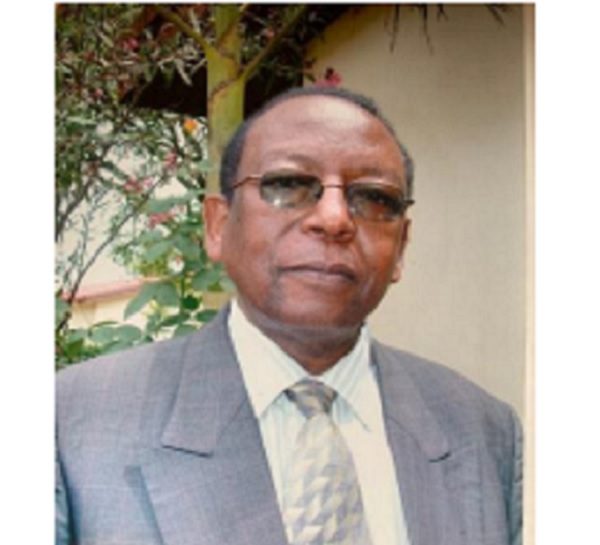 He was the beloved dad of Penny and Joseph Meria (USA), Timothy Kamere, the late
Capt. Solomon and Shikoh Mburu Kamere, Pauline Kamere (USA), Dorcas Kamere
(USA), Bob Mbugua and Peter Gathua. Doting grandpa of Brian, Ashley and Destiny
Meria, Maxwell Kamau, Kamau and Mali Mburu, and Anne, Dennis, Stella, Annie and
Boaz Mbugua. Cherished brother-in-law, uncle, cousin and friend to many.
Friends and family are meeting at 4pm daily at the family home in Dagoretti (Border Post).
A prayer service will be held on Sunday 15

th August 2021 at 3pm at the same venue. The
celebration service and interment will be held on Thursday August 19th at 10:30am at
P.C.E.A Church of the Torch Thogoto and thereafter burial at the church cemetery.
Burial contributions can be sent via Mpesa to 0740 959 745 (Pauline Kamere).

of your love and faithfulness.