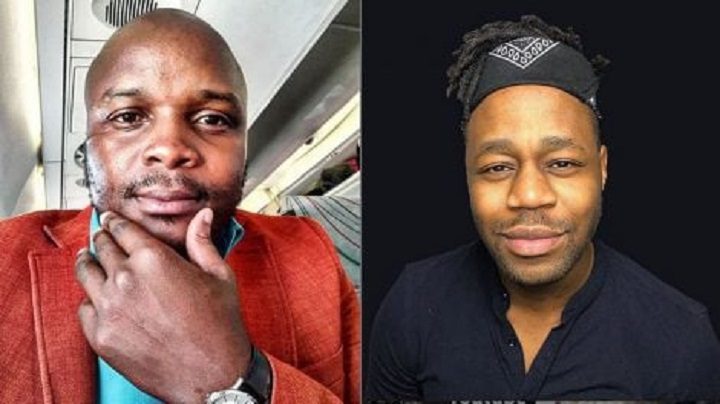 Comedian and radio presenter Jalang’o has rubbished claims he is part of a money-laundering gang in Nairobi. The media personality, born Felix Odiwuor, and who is known for his flashy lifestyle, was responding to claims by controversial blogger Edgar Obare.

Obare released what he said was an ‘expose’ via his Instagram page at the weekend and claimed a number of prominent people in the Kenyan capital are engaged in money laundering, a practice popularly referred to as ‘Wash Wash’.

But in his rebuttal, Jalang’o, a presenter at Kiss FM, said on his radio show he never thought someone would question how he makes his money.

“I never ever thought, that one day somebody will ever question my integrity and how I make my money and accuse me or write something that makes me look like a fraud,” he explained.

“On my father’s grave, I have never ever stolen from anyone neither have I ever gotten involved in fraudulent or unscrupulous deals. To me, it has always been hustle and it has never changed, if it was that easy to make money then everybody would,” he added.

He said the radio job is his first hustle in the morning before venturing into many other businesses which pay him well.

“For the first 10 to 15 years I have never known how 7am looks like in the morning unless I’m on holiday or weekend when I am not working. I have always known 4am as my wake up and come to Kiss FM and it pays us so well.”

Apart from his radio work, he said that he also runs an agency, Arena Media, an advertisement company that pushes different brands in the country with a team of almost 20 people.

“As we speak today I am the brand ambassador of five top brands and an influencer to many others. Per week I do three to four events that are paying well. Jalang’o TV is a different hustle racking up to 10 million views per month.”

He maintained that he has never stolen from anyone and wouldn’t want such a curse on his kids. “I can’t take someone’s money, I am a father and I can’t allow that kind of curse on my children. I would want anyone to shade a tear because I took their money.”

He maintained that reports that he is involved in ‘Wash Wash’ are ill-intended, adding that his business dealings are legal and done following the law.

“There are times I don’t even sleep, for the first time I had somebody question what I do. If you really follow me and know what I do even the person writing about me as a fraud knows that they are lying. Yesterday (Sunday) I posted a house and someone told me, ‘pesa ya wash wash inajenga?’ I can name every single door we knocked to build the house. You can accuse me of anything else but not my integrity or what I do for a living. If it was easy I would not be here every single morning or go to the club talking to people and calling people to sit down for interviews.”

“One thing you can never take from me is hard work, if there is anyone person who can come out today and say that I have ever taken their money or ever been involved in a dubious deal come out and say. I swear not even one person. Don’t ever think there is a replacement for hard work. The Nairobi social scene is simple, you meet people you take photos, and hang out.”

In July, Jalang’o boasted that he is worth way more than the Sh10 million suggesting the figure was just but the estimated value of one of his many cars.

“Sh10 million? That is just the price of one of my cars; there is a V8, Mercedes V-Class, Mercedes SLK, Discovery…. But I thank God for everything,” he said.