The comedian has completed his varsity education and is set to graduate next month.

Taking to his Insta-story, Jalang’o said picking his graduation gown was a more emotional moment than when he found out he was among the graduands.

“Today has been a good day, I just want to thank God this far. He remains Elshadai! 4 years at Daystar University was summed up in bitter-sweet tears! When I confirmed that my name was on the list of 2020 graduating students I just cried. But picking my gown today was even more emotional,” he said.

Jalas, however, regretted that his dad could not be around to witness his son’s achievement.

“I just wish my Dad was here to see me fulfill his wishes. You might not understand why my undergrad means a lot to me but I will live to tell this story why I had to graduate or go to school at my age,” he said. 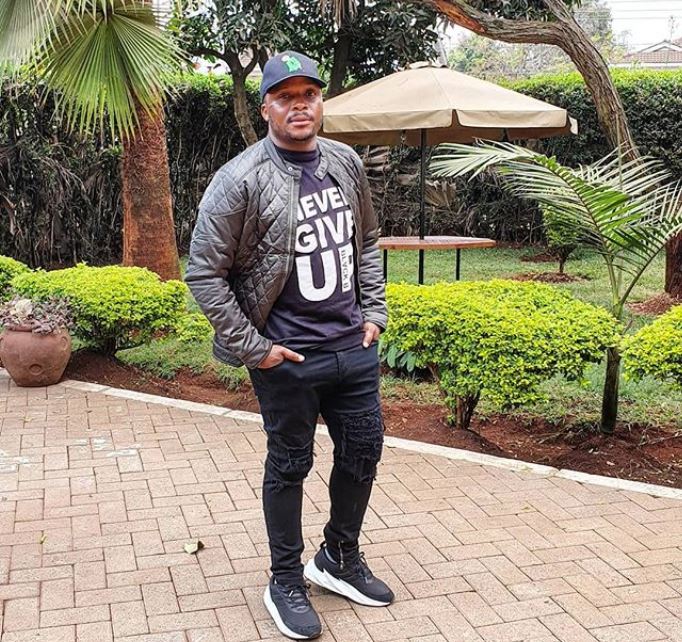 The Nyangoma Boys alumnus, who missed out on a chance to join Maseno School because his father could not afford fees, dedicated his degree to his late father.

“Dad this is for you. Keep resting in peace. I’ll make you proud.

“If you knew where some of us come from, you will never pray or want us to fail. We have been tasked to break generational curses. We are not perfect ..never will I say that…I have my shortcomings but God got us.”

The Kiss Fm morning drive presenter was studying Community Development and will graduate on November 13.

The degree will likely pave the way for Jalang’o to join politics having previously expressed an interest in the Lang’ata parliamentary seat come 2022.

UHURU TO CONTROL PARLIAMENT AND SENATE