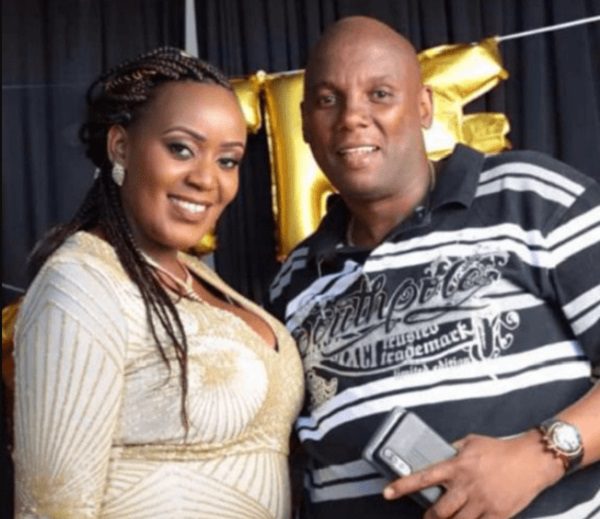 A Kenyan businessman Jonathan Mukundi Gachunga is suspected to have shot his wife dead before turning the gun on himself and committing suicide.

Jonathan Mukundi,42, a licensed gun owner allegedly killed his wife Philomena Njeri,30, on Tuesday at their home in Kirigiti, a suburb of Kiambu town.

According to a police report, Robert Charango Njuguna reported to Kiambu Police Station at 6:01 pm that his friend Jonathan was not picking his calls which was unlike him.

Upon breaching the bedroom door which was locked from the inside, they found the bodies of Jonathan Mukundi and Philomena Njeri with bullet wounds to the head.

Preliminary investigations by police officers at the scene of the crime indicated that Mr Mukundi had killed his wife before taking his own life.

A mini Glock pistol was recovered at the scene.

Cases of spouses killing each other have been on the rise in the country.

In June, Riziki Cherono was arrested at the coast for planning the murder of her husband, Kenyan based Dutch tycoon Herman Rouwenhorst.

The middle-aged mother of two plotted her husband’s killing and even opened the door to the killers on the night Mr Rouwenhorst died.

A similar incident occurred in Kuresoi on July 31st when a man killed his wife and her lover after finding them in the matrimonial bed.

Kenyans are Immature? PS Kenya, Bill Gates wants you to change your Behavior

Two Kenyan Students to Participate in Scientist Exhibition in Ireland