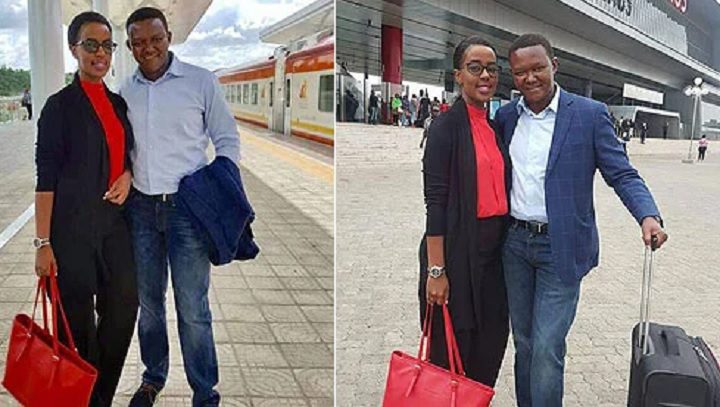 Kenyans on social media, led by former Nairobi governor Mike Sonko, have shared their opinion in the wake of confirmation that Machakos Governor Alfred Mutua and Ms Lillian Nganga have ended their relationship.

According to their individual statements released on Sunday, August 15, 2021, Ms Nganga also confirmed she will no longer serve as Machakos County’s First Lady.

While revealing that they parted ways two months ago, Ms Nganga said: “Winds of change blew my way and two months ago, I decided to end my long-term relationship with Dr Alfred Mutua. We had a good run, and I am grateful to God, he brought us together. We remain friends.”

“With this, I put down the Machakos First Lady cap and what an honour it has been to be of service! I will continue to do projects close to my heart, charity work etc through the Lillian Nganga Foundation as this has always formed who I am as a person,” she added.

Dr Mutua confirmed that she will continue running her county projects even as they part ways.

“She will be a close advisor as I run for president because I trust her sharp insight and heart. She had always been my number one fan. Our love for each other is permanent but I think at times, space and new directions are important,” the governor said.

“I thank God for bringing Lillian into my life and the many ways we have made each other grow…We celebrate life and are pleased that we have reached this decision in a mature, agreeable manner,” the county boss said.

“I am a happy and blessed man and we have agreed we will protect and support each other,” he added.

The Machakos County boss first publicly announced that Ms Nganga was the First Lady in 2014 through a Facebook post that caused a stir on social media.

Before that, he was married to Dr Josephine Thitu. They had three children. Governor Mutua and Ms Thitu got married in July 2000 and separated in August 2015 citing irreconcilable differences.