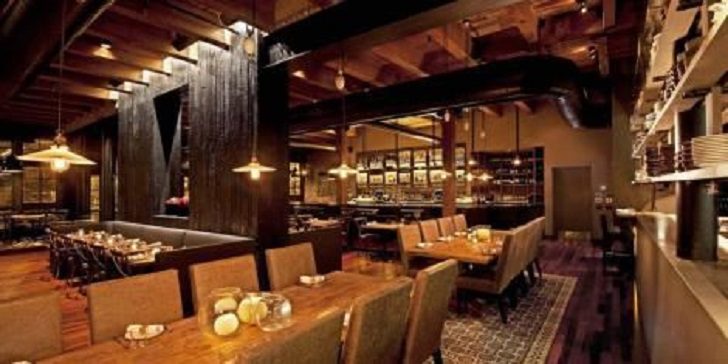 A Kenyan woman Who Escaped Mistreatment in Saudi Arabia has Built a Business Empire in the US. Fatima Mohamed is a Kenyan owning a multi-million business empire located at the heart of one of the biggest cities in the United States of America that is even eligible for government funding.

She owns the biggest restaurant in the neighbourhood. A joint that has become a household name in the entire state for preparing African cuisines including Ugali and Sukuma that attracts most Kenyans in the US.

The story behind her decision to start the business is both of love and pain.

Like many Kenyans who go to Saudi Arabia looking for greener pastures, Mohamed is not different.

She started off working in beauty shop in Saudi before luck came her way. She began making clothes for the royal family.

But that was also short-lived as she was forced to emigrate to the US. 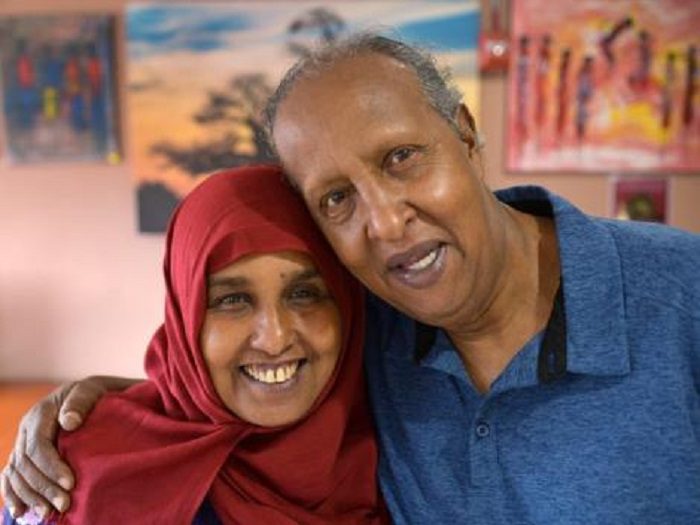 The couple knew each other since they were young, but it wasn’t until years later that they started communicating on the phone, with Issa in the U.S. and Mohamed still in her homeland.

She rejected the decision of becoming a housewife to establish the restaurant.

Before finally settling on running it, she had worked as Refugee and Immigrant Assistance Center and Lutheran Immigration and Refugee Service. She also opened the East African Community Outreach in the city, but it has since closed

But she is living her best life and she enjoys serving African meals.

A mix of Kenyan and Somali food, as well as influences from Indian delicacies, Fatima’s Cafe, brings authentic homeland flavor — with some of their signatures dishes including Somali chicken, sandwiches and ugali with Sukuma, a traditional Kenyan meal — to local East African immigrants and others.

The couple said they thank City Manager Edward M. Augustus Jr. and the city for caring about local small businesses, including providing financial support for them.

Spreading political tentacles: Ruto shows his ‘might’ in Central region