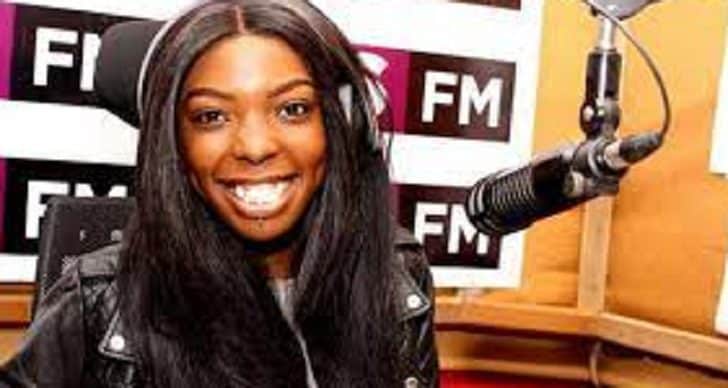 In her speech, Onyango accused France of living in “denial” of its “destructive past” during the colonial times. She went on to state that Africans had felt the pain on colonialism every single day.

Together with 11 other young Africans, the media personality urged France to support democratic renewal in countries where leaders were holding onto power under ‘democratic dictatorships.’

“What we end up with is scepticism of what exactly does France stand for,” she said to fierce applause at the meeting of around 3,000 Africans invited to the gathering in Montpellier.

On his part, Senegalese blogger Cheikh Fall asked the president to stop cooperating with dictatorial presidents.

He called upon France to offer an apology for colonial-era crimes.

Responding to the young leaders, Macron stated that Paris routinely voiced disapproval of political or military coups on the continent, and reduced cooperation with authoritarian regimes.

“I have never set up a military base unless being asked” by democratically legitimate leaders,” he said.

In addition, Macron noted that asking for an apology was too easy.

“I don’t believe that we can free ourselves of this history. I believe in a policy of recognition,” he continued.

He promised that an honest assessment of France’s colonial past would be introduced in school curriculum.

What is the Most Tempting thing in the World Today? Are you innocent?