Luxurious Multi-Million Homes: ODM leader Raila Odinga and his family are categorised among the wealthiest families in Kenya.

The Odinga family has been associated with a vast investment portfolio cutting across multiple sectors of the economy.

The former premier, a veteran politician is a man respected in Kenya and beyond, and his houses, as depicted by images seen by the media, befit Baba’s stature.

Raila is said to own three known homes within the country; Nairobi, Mombasa, and Kisumu. He uses the houses both for family and in conducting his business. 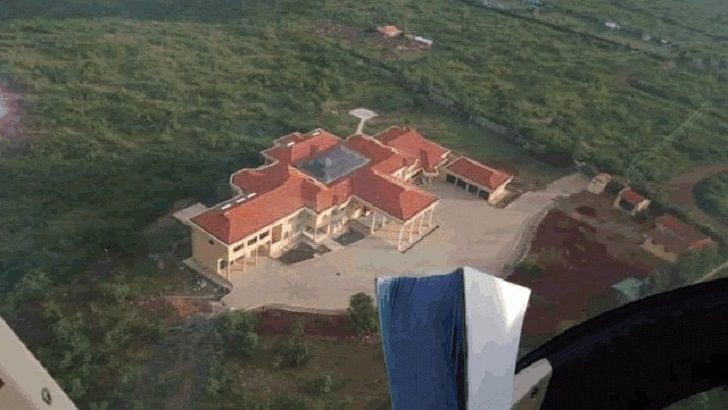 Raila owns a luxurious mansion in Kisumu County. It is located at a place called Kanyakwar, and rests on the Riat Hills overlooking Kisumu International Airport.

Media reports from the past have indicated that the house was constructed for a whooping Ksh1 billion.

Construction of the house which locals refer to as a ‘state house’ began in 2010 and was completed in 2015. The house has 74 rooms.

It is also reported to have jacuzzis, and a huge helipad.

“At some point, the PM was under pressure from family members to convert it into a hotel facility but he stuck his ground on the home idea. His will has prevailed to date,” a source told the Star in 2014.

While disputing the worth of the house, Raila’s PA Dennis Onyango at the time alleged that the house would be home to the Raila Odinga Foundation, and would also lease out offices to commercial businesses.

However, it appears that the former premier settled on the house as one of his homes. 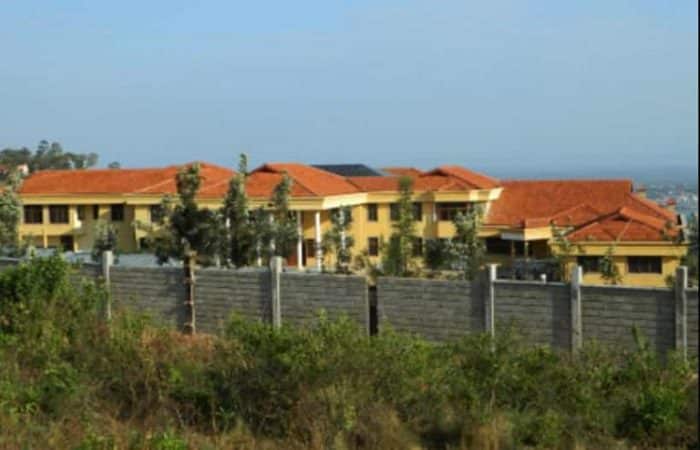 The former premier owns a lavish house in the leafy Karen suburbs. It is said to rest on ten acres of land and boasts a well-manicured lawn.

It also has well-trimmed fences, an Olympic-sized swimming pool to a well-equipped gym.

Security is top-notch in this residence, as it has a well-manned gate, a wired perimeter wall, and an approximately 300-meter alley that leads to the house.

Images of the house that have been seen by the public, either during television interviews or images of the ODM leader have given away the class of the residence.

In an interview with renowned journalist Hussein Mohammed, the seats seen in Raila’s out shouted ‘royalty’.

The Nyali house is less imposing compared to the Kisumu and Karen homes but is classy.

The mansion is painted in Egyptian white with blue lines in adherence to the Mombasa County government’s requirement that all houses in the CBD be painted blue and white.