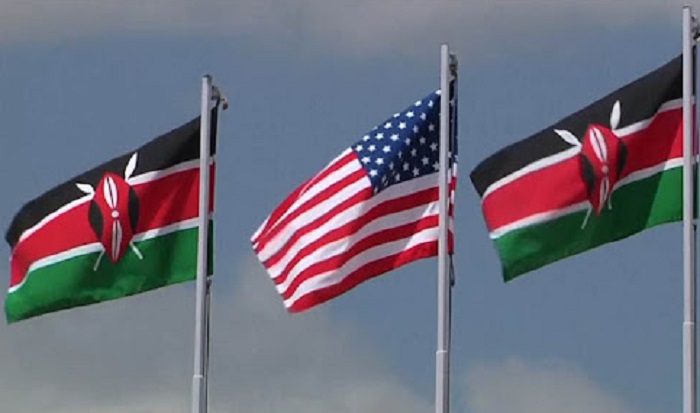 The United States of America has issued a travel advisory to its citizens travelling to Kenya and those currently living in the country.

Through a statement released on Thursday, October 21, the US Embassy in Nairobi cautioned its citizens against travelling to the Kenya-Somalia border and some coastal areas prone to terrorism.

It also warned them against travelling to areas within Turkana due to the high crime rate witnessed in the county.

The Embassy further red zoned Eastleigh and Kibera slums, underlining that they are unsafe to their citizens who are likely to be mugged or kidnapped.

“These areas are characterised by armed carjacking, mugging, home invasion, and kidnapping. Be especially careful when traveling after dark anywhere in Kenya due to crime,” their statement read in part.

Relief For Kenya as US Downgrades Travel Advisory to Level…

They added “Local police are willing but often lack the capability to respond effectively to serious criminal incidents and terrorist attacks.  Emergency medical and fire service is also limited.”

The US cited cases of terror attacks targeting both locals and foreigners as among the reasons for the travel advisory.

While travelling to Somalia or areas near the border, residents were urged to seek assistance and protection.

“Some schools and other facilities acting as cultural rehabilitation centres are operating in Kenya with inadequate or nonexistent licensing and oversight.  Reports of minors and young adults being held in these facilities against their wills and physically abused are common.”