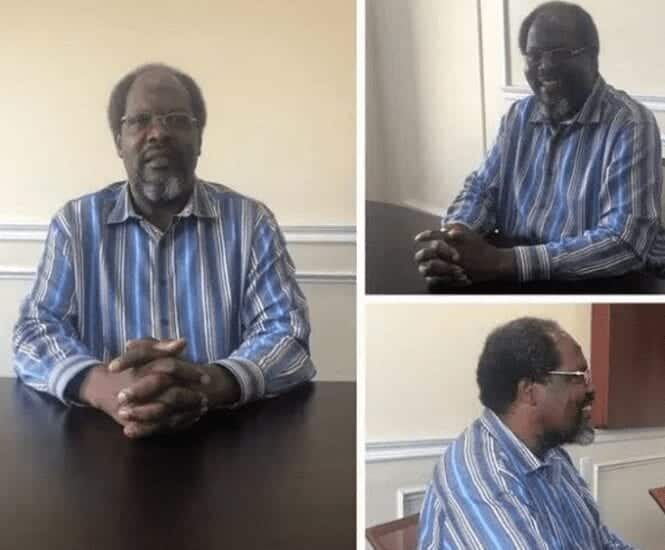 The outspoken kenyan born lawyer Miguna Miguna has been dealt a major blow after the rulling by the high court failed to lift the red alert issued by the government of Kenya.

A ruling by Justice Edwin Okundi stated there was no evidence showing that Miguna had been stopped from returning to the country.

Miguna is expected to return to the on November 16 2021 after he was deported to Canada few months after initiating the mock swearing of the former prime minister hon Raila Amollo Odinga as the people’s president.

According to the high court, hon Miguna Miguna had not been barred from returning into the country despite the issuance of the red alert.

The rulling fails furthermore  to define how the embattled lawyer will be able to return into the country.

The law society of Kenya president Nelson Havi who was among his legal representatives said that he will appeal the high court’s decision if Miguna will be barred from entering the country on 16 November.

It has been revealed that Miguna has been denied permission to board international airlines due to the red alert issued against him.

Miguna Miguna issued a statement immedietly after the ruling stating that he will appeal the ruling should he be blocked from entering the country.

“I will proceed with my journey as previously communicated and in accordance with Justice Chacha Mwita’s order of December 14, 2018, and Justice Weldon Korir’s order of January 6, 2020,” read his statement.

“If I am blocked again, the matter will return to court. If not, see you soon. Viva!”