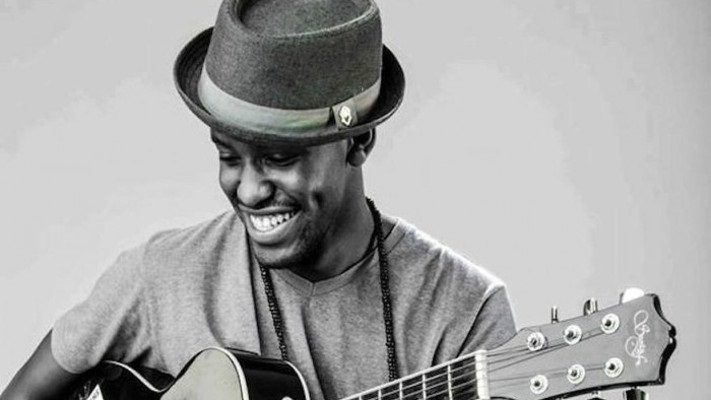 Kenyan Guitarist and producer Kato Change and sound engineer Jaaz Odongo have been nominated for a Latin Grammy award for their work on the album Bom Mesmo É Estar Debaixo D’Água by Luedji Luna.

In the nomination list, Kato is credited as a guitarist and producer while Jaaz is credited as an engineer. The nominated album was released in October 2020 with 12 tracks with the two Kenyan nominees credited on most of them.

This year’s Latin Grammys list of nominees on Tuesday has featured a wider range of artists, genres, and fusion pieces.

The nominated album the two worked on is nominated under the Best MPB (Música Popular Brasileira) category alongside 4 other nominees. MPB is a trend in urban popular music in Brazil that revisits typical Brazilian styles such as samba, samba-canção and baião and other Brazilian regional music, combining them with foreign influences, such as jazz and rock.

The Latin Grammy awards was created in 2000 as a counterpart to the Grammys because Latin music was considered too broad to fit into the categories offered by the Recording Academy.

The award ceremony for the Latin Grammy Awards will take place later this year on November 18th.

Lupita and Somali-born boyfriend show off their romance