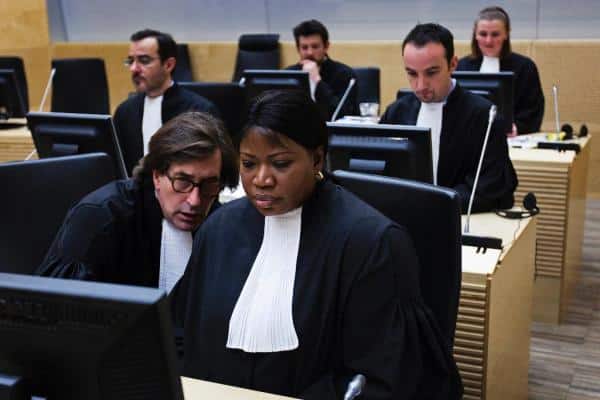 A former military officer has alleged that International Criminal Court investigators and a former ambassador attempted to bribe him in relation to post-election violence cases.

In a sworn affidavit dated September 12, Rev John Mathenge claims the former diplomat and ICC officers met him last year and asked that he makes a statement against Deputy Prime Minister Uhuru Kenyatta in exchange for “Sh100 million and security”.

The affidavit has surfaced only days before confirmation of charges hearings against Mr Kenyatta, Head of Civil Service Francis Muthaura and Postmaster-General Hussein Ali.

Mr Kenyatta and Mr Muthaura leave for The Hague on Monday ahead of the hearings that start on Wednesday. Maj-Gen Ali was expected to leave the country on Sunday night.

The three face accusations of planning, funding and executing revenge attacks against pro-ODM supporters during the violence.

Rev Mathenge alleges that the ICC investigators wanted a statement saying that Mr Kenyatta summoned him to State House on January 2, 2008 and gave him money and military uniform.

He says the statement was to indicate that he was asked to mobilise retired army officers who would arm Mungiki members at the Lang’ata Barracks.

Rev Mathenge says he refused to take up the offer despite persistent calls from the ambassador and ICC investigators.

The hearings, as scheduled, show that the court sessions will go on until October 5 when the suspects, the prosecution and the victims’ lawyer will present their closing statements.

Sources close to Mr Kenyatta said on Sunday that he will be accompanied by close family members, his personal assistants, security and media teams.

Mr Muthaura and Mr Ali are also expected to be accompanied by close family members.