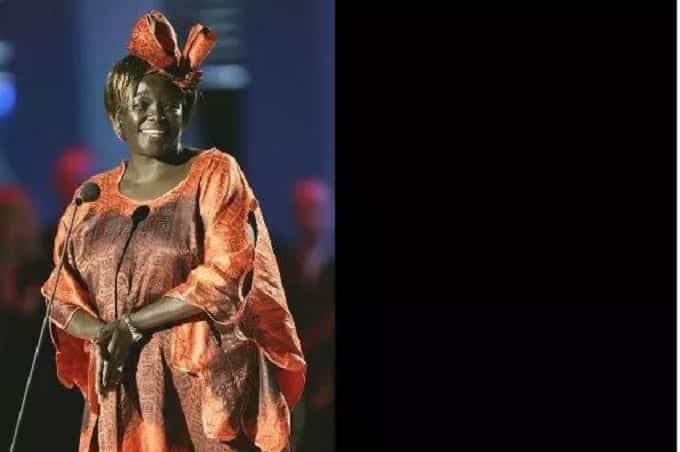 The efforts of a group of activist gardeners to turn an abandoned lot in Northwest Washington into Wangari Gardens, a community vegetable patch, is now the subject of short documentary by the D.C.-based Still Life Projects.

“We are always inspired by projects and people who give their time to make the community a better place,” said Danielle Hill, 28, who is co-creator of the film along with her husband, Ryan Hill.

Last winter, Danielle Hill met Josh Singer, 23, while studying at a master gardeners program at University of the District of Columbia. Singer mentioned the Wangari project, named after the late Kenyan environmental activist (and Nobel Peace Prize winner) Wangari Maathai. “Instantly I was interested in what he was doing,” she said.

The documentary shows how Singer noticed a piece of unused land in his neighborhood, just north of Howard University. The area is a so-called “food desert” because so few fresh grocery options are available, and residents are often left to shop at corner stores offering mostly beer, soft drinks, chips and canned foods.

Every day, Singer would ride his bike to work past the lot, 2.7 acres strewn with overgrown weeds. He realized it could be a great urban farm, a place to grow basil, lettuce, snap peas, pumpkins and potatoes, in an area of the city that suffers from high obesity rates, heart disease and poor nutrition, especially among children. After a long permitting process with the city, which owned the property, Singer and his girlfriend, Sarah McLaughlin, went door-to-door to their neighbors, explaining that they would be offering gardening classes on the new plot. They were thrilled by residents’ responses.

The documentary will eventually be used as part of Wangari’s campaign on the Kickstarter Web site, an online fundraising platform.

Singer and McLaughlin say they will use whatever funds they raise to pay the garden’s water bill: The water comes from a nearby fire hydrant that has a meter attached to it. They’re also raising money to add more plots and a wheelchair ramp so people from the nearby MedStar Washington Hospital Center can visit.

“We now have gazillions of cucumbers, tomatoes and squash, which can all handle the heat,” said McLaughlin, who works at Old City Green, a garden store in Shaw. “The other day two kids were out near the garden playing baseball and they wanted to know what was going on. I filled up their pockets with tomatoes. They were skeptical. But they liked them.”

Word of the Day:Don’t drift stay on course.