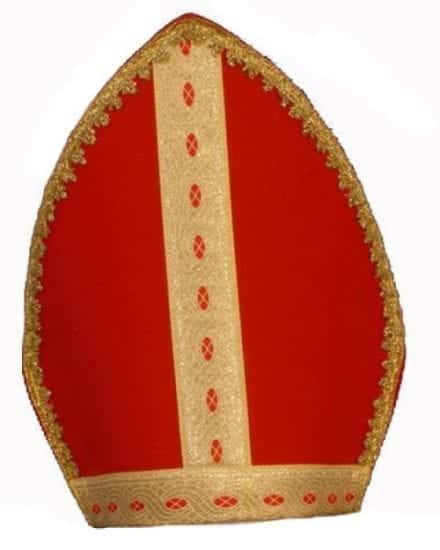 One bishop (name withheld) slept with his sister-in-law, and impregnated her. He then asked her to abort. Days after a pastor is found dead on a woman’s bed, All Africa Bishop’s Council Vice President Bishop Morris Mwarandu speaks to The Nairobian warning randy pastors that God will strike them hard in broad daylight. As told to The Nairobian Reporter’ “I am extremely saddened by (pastor Geoffrey) Maingi’s death.

After so many years preaching the word of God, did he have to die in such a manner? I am not mocking death, and I also know its painful to lose someone, but the truth must be told. The church has to say the truth, but first, we have to stop lying to our flock that we are as white as snow, when we are shameless adulterers. How do you, randy bishops and pastors expect to enter heaven? Which angel will welcome you to heaven? I say so without fear because as a man of God, whatever you do in darkness will be revealed in the light.

I am the one who initiated the late Pastor Geoffrey Maingi into Christianity. I knew Maingi’s wife in the late 1980s. She was born again, and her husband was a policeman. He wasn’t yet saved. Maingi started a business distilling cane spirit from sugarcane. He then got saved in 1990, joined my church at Embassy Cinema, got saved, stopped the alcohol business and started selling motor vehicle tyres at Bus Station.

Since his wife was among the faithful, I made him my assistant. I can say he was a very faithful assistant. Maingi was like a brother to me, as I’m the one who led him to the light. My children used to call him uncle, because he would take my family to his rural home for holidays, and I would also invite him in my home in Mombasa for holidays. As he grew bigger spiritually, I thought it was best that I let him fly solo, so I left him the church which he headed till he died.

I moved to Outering Road. Before we parted ways, we had disagreed over some things. For instance, he liked laying his hands on women while praying. He would hold them for so long and even push some of them down. If a woman was from the salon, by the time he was done praying for her, her hair would be a mess. I also noticed that he had started leading double life.

VIDEO: Breaking the curse for the liberation of Africa and…

Should Pastors Resign after Accusation of Wrong Doing? You…

I warned him, and I loudly proclaim now: All you pastors and bishops who spend time in beds that aren’t yours, and with women who aren’t your wives, the Lord will strike you hard. And He will do it in full view of everybody. Maingi’s death has painted Redeemed Gospel Church in the worst possible light. I am so sad he has left his wife and children with shame hovering over their heads.

I have on several occasions witnessed fellow bishops sleep around with women, yet they have the audacity to step on the pulpit and preach righteousness. One bishop (name withheld) slept with his sister-in-law, and impregnated her. He then asked her to abort.

Stop your womanising or perish.

Another one, Bishop (name withheld) raped a widow who had come to seek help from him, and then paid her Sh2 million to let the matter rest. Another one has a parallel family, and has even built them a house, yet he leads one of the biggest churches in Kenya

As vice president of All Africa Bishops Council, it’s only right that I warn my fellow men of God, stop your womanising or perish. Many of you are on the slippery path to destruction. I say to you, God will punish you if you collect offering and use it to maintain women, and He will do it in broad daylight.”
–standardmedia.co.ke

China is Kenya’s second-largest lender after the World Bank