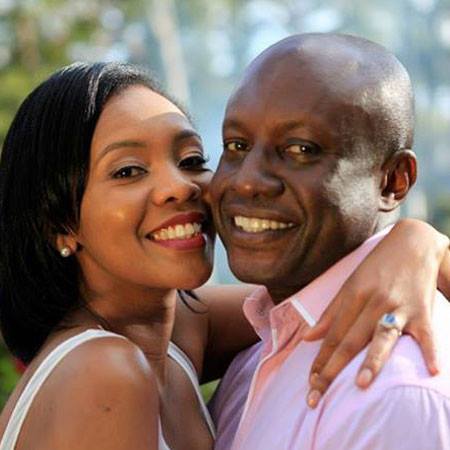 The media has been abuzz with news of the much anticipated wedding of the beauty queen, Debra Sanaipei to Airtel’s Michael Okwiri. The two were set to wed in April this year in an ‘invites only’ wedding that had been estimated to cost at least Ksh 5 Million.The Star reports that there will be no wedding after all as the beauty queen and her fiance called it off after a mutual understanding.

According to a source of the Star,
“The couple came to the decision after lengthy discussions and decided to call off the wedding.””Sanaipei’s increasing professional and business obligations outside the country and Mike’s continued commitments in the country led to the couples decision to call off the wedding but they continue to be close friends.”

The wedding was one of the most anticipated this year seeing that Debra is a former Miss Tourism Kenya and also the daughter to former Narok MP Ole Ntimama while the fiance Michael Okwiri is Airtel’s Africa head of corporate communications before which he held the post of corporate communications director at Zain Kenya. That and the fact that a lot of money was expected to be splashed on the celebrity wedding left many in anticipation. After all it was about time that the beauty queen who was very popular during her reign got hitched but I guess, we will have to wait.