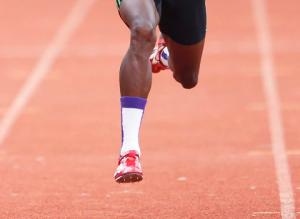 His voice hit the airwaves after an interview conducted soon after the Kass FM 2012 marathon, making him an instant hit but what many did not know was that it was not a funny skit performed by a comedian, but a real interview .

The man behind the clip is athlete Charles Lokong, who participated in the marathon but unlike the now famous clip, Lokong emerged 74th in the race, something that would have otherwise not gained him as much recognition .K24 spoke to the athlete and he has a thing or two to say about the clip.