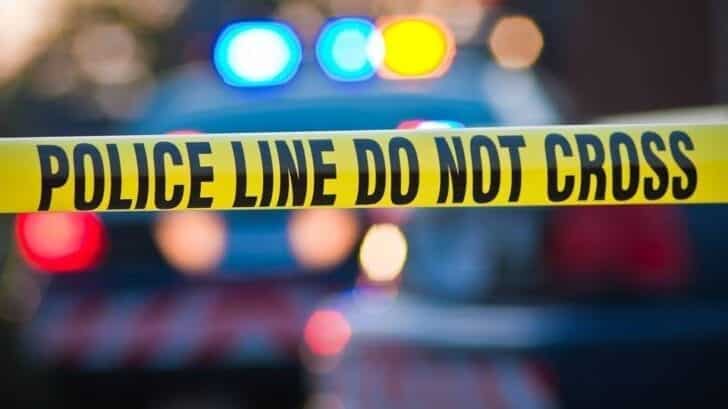 Members of a Kenyan family were injured, one critically, after they were involved in a car crash on Interstate 495 on Thursday afternoon.

The accident involved a tractor-trailer and an SUV.

According to Massachusetts State Police, the SUV in which the Kenyan family was travelling in was struck by a tractor trailer that was heading southbound while in the middle lane and then swerved into the left travel lane for unknown reasons.

The SUV then rolled into the median. A Kenyan woman on the passenger side was airlifted to the Massachusetts General Hospital with life-threatening injuries. The family’s two children who are eight and nine years old were taken to UMass Memorial Hospital with serious injuries.

The driver of the SUV, a 53 year old Kenyan who resides in Billerica, MA, was taken to UMass Memorial Hospital with minor injuries.

A 38 year old man who was the diver of the tractor-trailer was not injured in the crash.

The cause of the crash remains unknown at the moment.

The crash shut down Interstate 495 northbound and southbound for a half-hour for a medical helicopter at the scene.