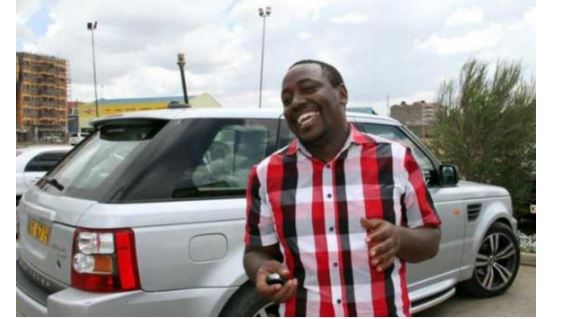 Controversial fake miracle worker and pastor Victor Kanyari has announced his intentions to vie for the Embakasi Central parliamentary seat.

Speaking to a local tabloid, the pastor and businessman said he has already submitted his nomination papers and is optimistic of clinching the ticket during nominations, which are set for April.

He will vie on a Jubilee ticket.

“This is where I was brought up, in fact my first church was in Embakasi Central. Therefore the place holds sentimental values to me.”

He added: “I want to tell the people of Embakasi central to expect change when they vote for me. I know most of their problems including water issues and road problems.”

Kanyari, who was exposed for performing fake miracles for his congregants for money, urged the public to forget the scandals associated with his church and vote him in since he is a ‘new man’.