” I had better things to do today, like do my hair, that is why I was not in Parliament,” she said.

The fiery Orange Democratic Movement (ODM) MP was appearing on NTV on the evening of Wednesday, March 15, where she claimed she does not regret insulting President Uhuru Kenyatta. 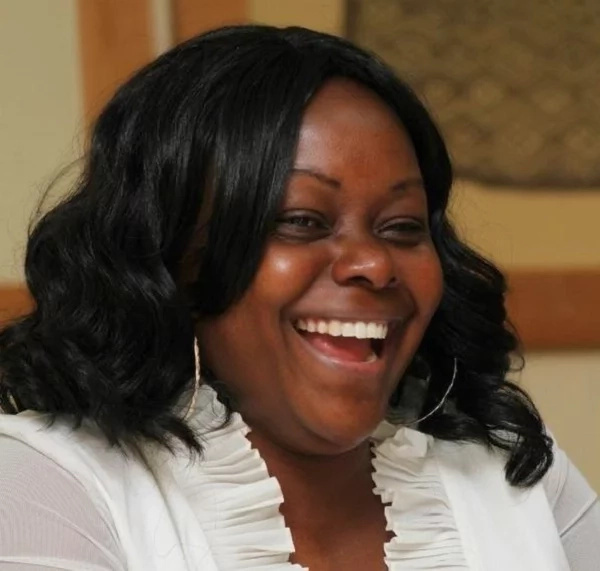 She also revealed she missed the important address by Uhuru as she had other things to do like making her hair.

VIDEO: DRAMA IN PARLIAMENT AS MILLIE ODHIAMBO IS EJECTED BY…

” I had better things to do today, like do my hair, that is why I was not in Parliament,” she said. 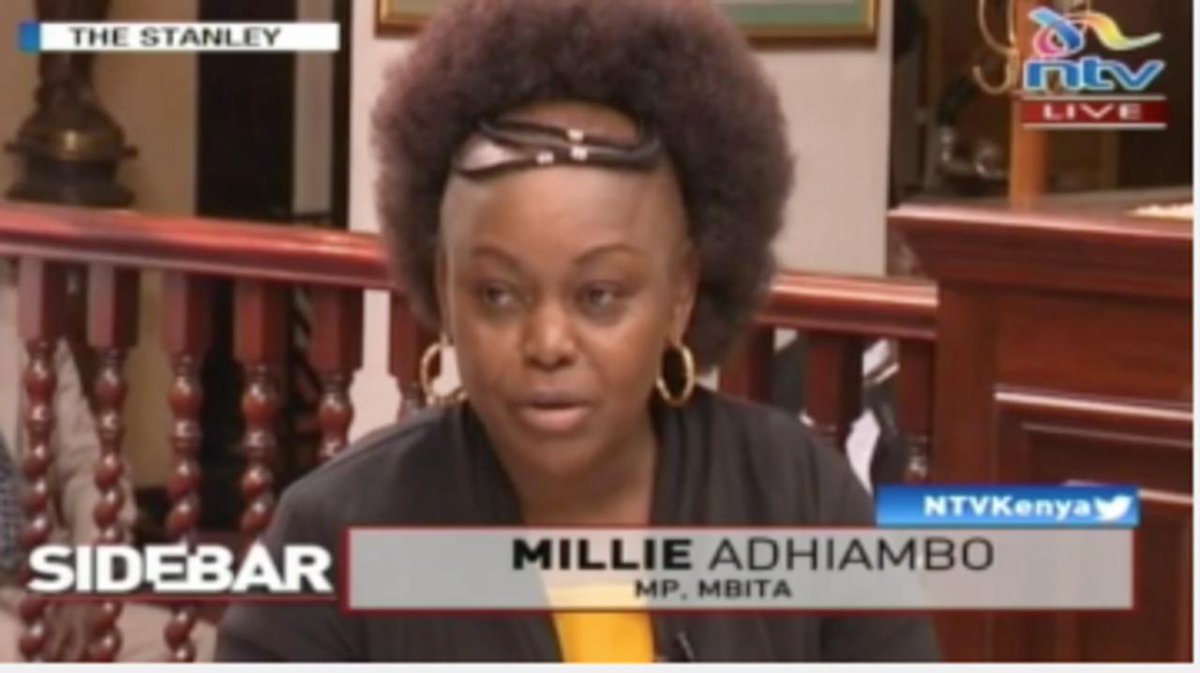 Millie Odhiambo had ‘better things to do’ than to attend #SOTNKe – like doing her hair!

But what caught Kenyans attention is the unusual hairstyle and the clear receding hairline. 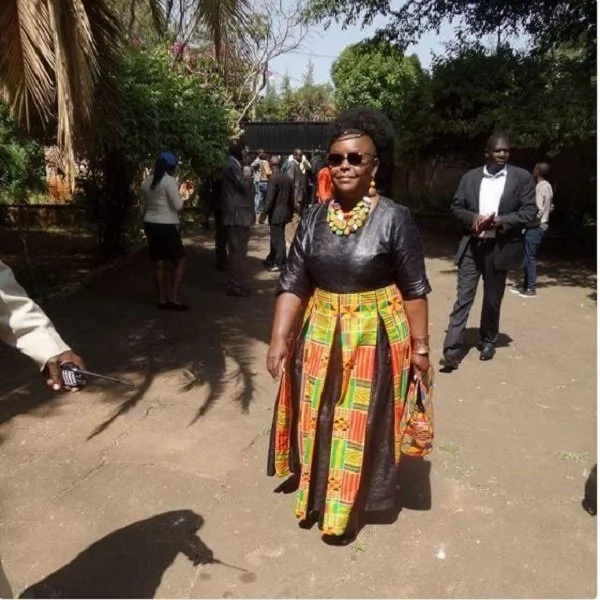 Kenyans immediately changed the conversation which quickly went into the discussion over her hair.

And they did not mice their words.

Danie with no L. @Danielki_