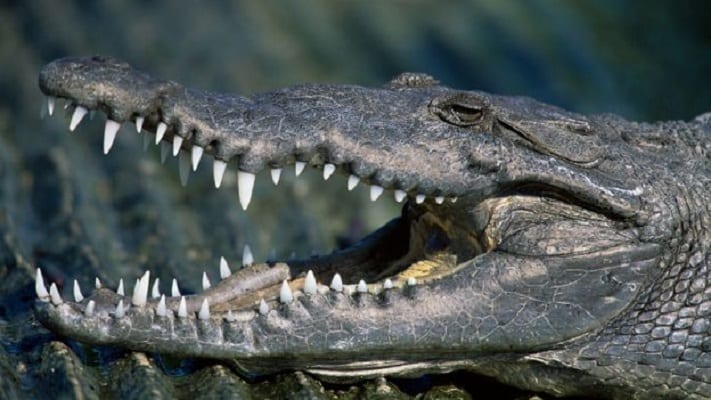 If you have ever traveled along the Kabarnet-Iten road, you may have noticed a group of daring youth who dive at Cheploch Gorge on the Baringo and Elgeyo-Marakwet counties’ border.

The divers plunge into the 70-metre deep crocodile-infested gorge to make a living and they are quite a sight to behold.

Tourists, both local and international who visit the site, hardly resist making a stopover to watch the nerve-wracking dives.

The young men also carry out rescue operations free of charge whenever a person falls into the river.

On how they deal with crocodiles, one diver, Joseph Kibet said in a past interview: “We’ve been diving for years and have discovered over time that crocodiles don’t attack when there is a lot of movement in the water.”

A recent video of some of the divers at work has emerged on social media circles. It shows two divers making the plunge from a bridge railing for a group of local tourists.