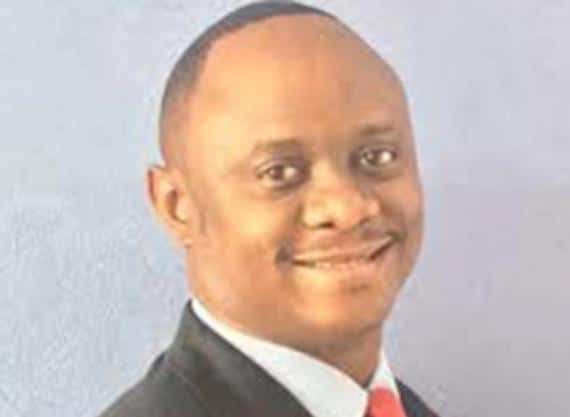 Wealthy Kenyans are learning from their peers around the world by constantly seeking elaborate schemes to protect their money and keep it away from the tax man at all costs.

Many reasons have been advanced for the lengthy and complicated schemes including tax efficiency and secrecy from family or perceived business rivals. Philip Muema, the managing partner at Nexus Business Advisory, said most high net-worth individuals prefer to spread risk by investing in various jurisdictions.

“It is all about diversification of investment to cushion from specific country risks,” Mr Muema told Sunday Standard.

He pointed out that different countries have varying risks over time, ensuring that unforeseen problems in one jurisdiction could be compensated by gains made in another.

But the preference of specific destinations such as Mauritius and Jersey has come into sharp focus, informing the current global discourse on their role in abetting tax avoidance and secrecy.

“It is in everybody’s interest to pay the lowest possible taxes as long as it is not illegal,” Muema, who has previously been a partner at global consultancy firm KPMG in Kenya said. Many Kenyan businesses are owned by shell companies domiciled in countries where the tax rates are near zero.

Such parent companies, some owned by Kenyans, extend loans to local subsidiaries ensuring that most of the earnings made are shipped out to settle the debts in the jurisdictions where the income is hardly taxed. In that way, the owners of the business have effectively been cushioned from the harsher taxation schedule at home.

Before the tax havens, Kenya too was once a preferred destination for off the books big money investment. At the height of the piracy menace along the Indian Ocean coastline, Kenya was the go to destination from the heists.

Investment experts partly attribute the Nairobi real estate boom to this period, when the market was awash with unbankable money that was used to buy off properties in Kilimani, Kileleshwa, Eastleigh Nairobi West and South C as well as finding their way into the hospitality industry with hotels being bought off in Nairobi and Mombasa as a laundering scheme. All this from ransom money, paid to cartels operating off the shores of Kismayu with connections in Nairobi and European capitals.

Proceeds from this period of lax financial laws in the country also made it to the transport sector, where many put their money in matatus as a form of legitimising income from dubious sources.

Lobby groups such as Tax Justice Network Africa and Oxfam have advocated for the wealthy to play a bigger role in development by paying fair share of taxes considering their larger wealth base, but have largely failed because the rich tend to control policy making.

Tax planners have long struggled to justify their role in helping the wealthy advance their selfish interests at the expense of the poor who bear a disproportionately bigger burden in funding their governments. Cross-border investigations and subsequent releases have unearthed major scandals where countries have been robbed of much needed tax revenues to finance country budgets.