A Kenyan Jewish leader who arrived in Israel on Monday night was denied entry into the country by the Interior Ministry and deported to Ethiopia.

The rejection by Israeli authorities of Yehudah Kimani — who had come to the Jewish state for a three-week study program — was seen by activists as part of the ongoing discrimination by Israel against Jews from emerging communities around the world.

Kimani, 31, is a leader of the 50-member Kehilat Kasuku, a small group of families in Kenya’s rural highlands who decided to leave Messianic Judaism in the early 2000s.

In the ensuing years, they have undergone Conservative Jewish conversions in Uganda with the Abayudaya community. They celebrate Shabbat and the Jewish holidays in a small, plastic-sheeting covered synagogue with worn wooden benches. Over the past few years since The Times of Israel first visited in early 2015, Kimani has utilized Facebook to build relationships with Jews around the world. The networking brought him on a multi-month trip to the United States in the summer of 2016 with Kulanu, when he also studied at the Brandeis Collegiate Institute. 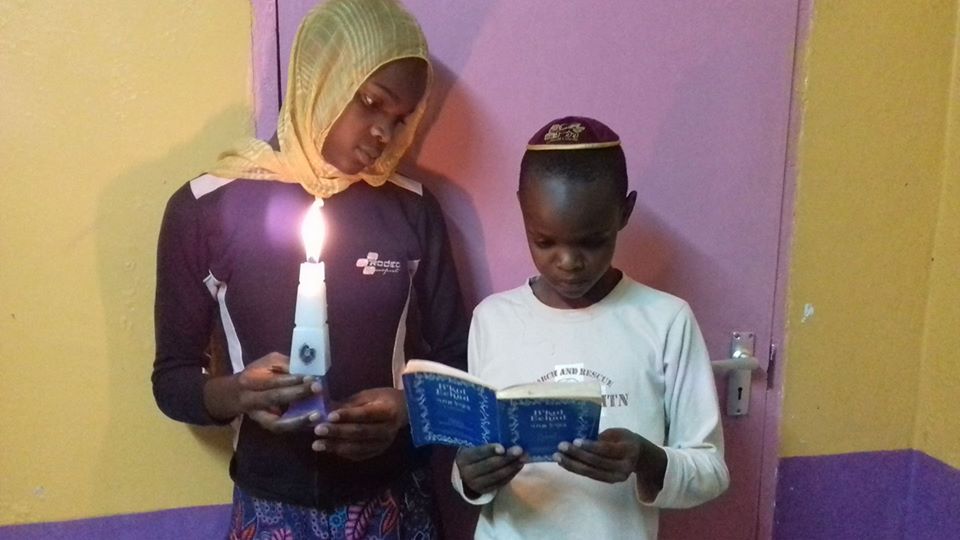 Members of Kenya’s Jewish community recite Havdalah, the ceremony between Shabbat and the rest of the week, on October 21, 2017. (courtesy Yehudah Kimani/Facebook)

But when Kimani arrived at Ben Gurion Airport late Monday night, officials at the passport check said his visa was not valid. Kimani was placed in a holding area and deported on the next flight to Ethiopia.

“They just told me to go back, I feel like I’m not even a human,” Kimani said from the Addis Ababa airport.

The Population, Immigration, and Border Authority said that Kimani had been deported because he had “fraudulently obtained a visa” by not informing the embassy that his previous application for a visa had been denied. 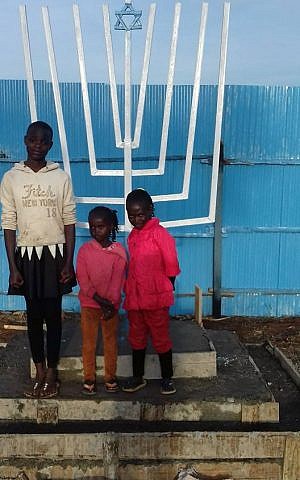 “There was no question on the visa form asking for that, and if they want that information they should ask for it,” said Philips.

“This is naked racism,” Philips added. “They don’t like non-Orthodox Jews and they don’t like black Jews. We have a lot of problems to get visas for Conservative Jews.” Philips noted that the Conservative movement struggles to obtain visas for the Abayudaya Jews from Uganda, many of whom come to Israel for study or youth programs.

Kimani is hopeful he will be able to return to Israel at a later date. He’s currently focused on immediate issues like his missing suitcase and the disappointment of not meeting dozens of people he has befriended over the internet. Many of those people had donated money to help the Kenyan community build a synagogue and pay for school fees through a online fundraising campaign.

Kimani, who studied tourism and hopes to run a kosher safari company in Kenya in the future, is overseeing the final stages of building the library. 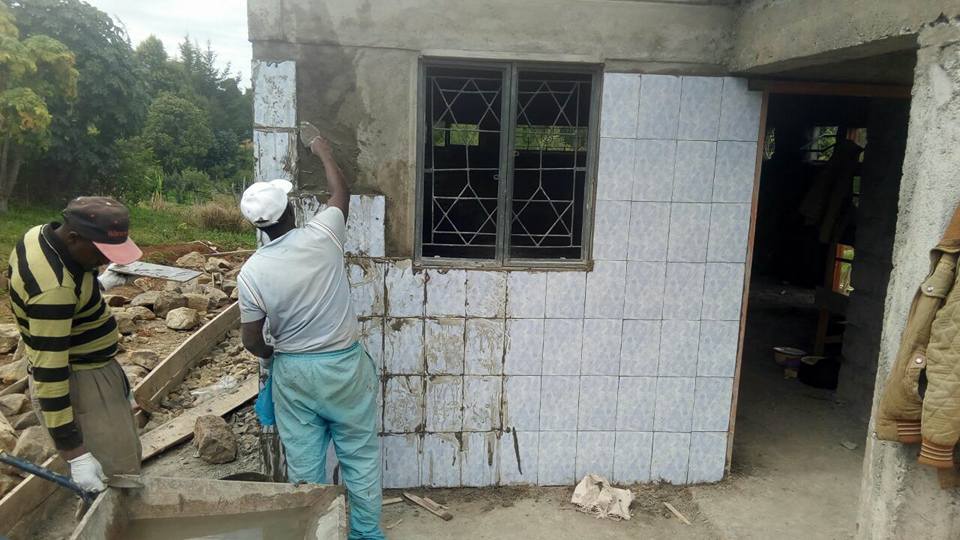