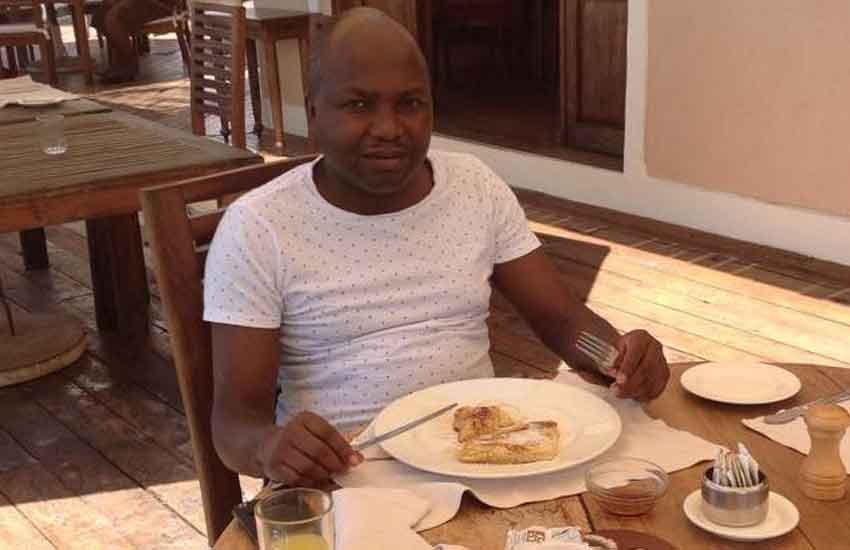 Flamboyant city lawyer Donald Kipkorir has devised his own way of bypassing alleged cartels smuggling sugar into the country and repackaging it for the unsuspecting public.

Taking to his social media, Kipkorir stated that he did not trust sugar packaged in Kenya anymore and was not born to consume mercury, cement or copper.

“Have Given Up on Sugar packaged in Kenya …. I was never brought by my mum to eat Mercury or Cement or Copper,” he wrote.

Kipkorir also revealed that he had immediately made the switch and would only be consuming sugar from the United Kingdom.

“As Kenya allowed One Billion Kilograms Of unprocessed Sugar to be imported, most of which has been re-packaged for domestic consumption, I have abandoned Sugar packaged in Kenya. Henceforth, I will be using sugar packaged in England, my Beloved Colonial Power,” he added.

Importing the pricey sugar is albeit the least of the lawyer’s worries considering his fabled taste for the finer things in life.

His mother’s house upcountry was built and styled the English way while his personal tailor flew from Italy to take more measurements for his suits. Kipkorir claimed each goes Sh400, 000.

Back to the sugar saga…

Tabling a report before a joint parliamentary committee on Trade and Agriculture, Interior Cabinet Secretary Fred Matiangi clarified that tested samples from seized sugar did not contain mercury.

Matiangi explained that they contained other metallic elements and only made the ‘mercury’ statement as a precautionary measure to deter Kenyans from consuming it. 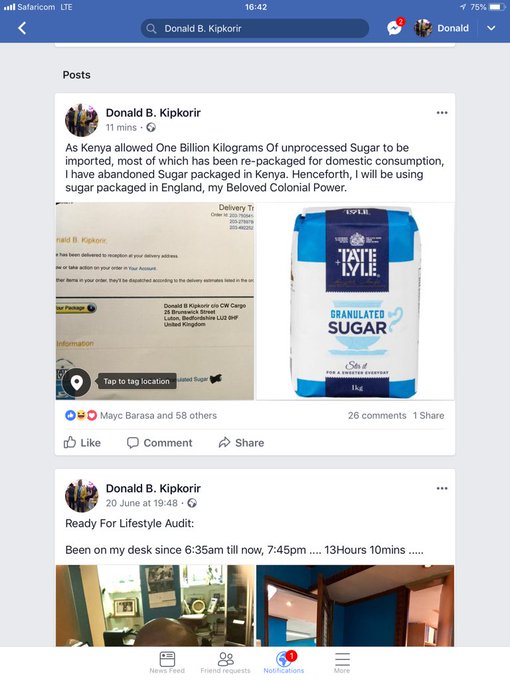 Have Given Up on Sugar packaged in Kenya …. I was never brought by my mum to eat Mercury or Cement or Copper.

Most Kenyans believe corruption suspects will not be convicted