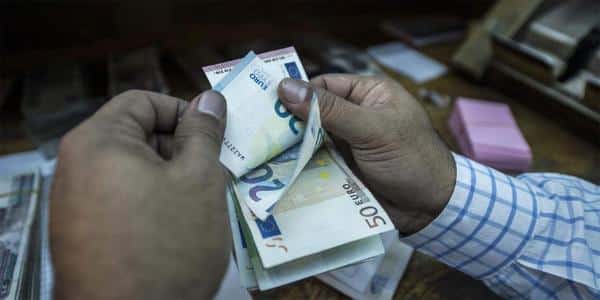 Diaspora remittances rose 72 per cent in June to a record Sh26.8 billion ($266.2 million) compared to a similar month last year, reflecting lower costs of remitting money and the effect of the tax amnesty for remitting assets stashed abroad.

Latest data from Central Bank of Kenya (CBK) shows Kenyans living abroad have now sent home a total of Sh138.6 billion in the first six months of the year, up from Sh89.2 billion in the corresponding period in 2017.

The remittances stood at Sh25.5 billion ($253.7 million) in May, with the spike in the last two months in part linked to the remittances by rich Kenyans who had stashed cash abroad, in the wake of the tax amnesty that was due to expire at the end of last month. It has since been extended to next year.

“The continued good performance is driven by new partnerships between commercial banks and international money remittance providers which has brought down the cost of money transfers. It is also explained by the uptake of new financial products,” said CBK in its weekly bulletin.

Remittances have helped the shilling appreciate by 2.7 per cent against the greenback this year.

The Kenya National Bureau of Statistics and CBK figures show the foreign currency holdings were the equivalent of Sh514 billion at the end of May.

Who wants to leave Earth for good?

Caroline Mutoko fights back, reports bloggers to the police