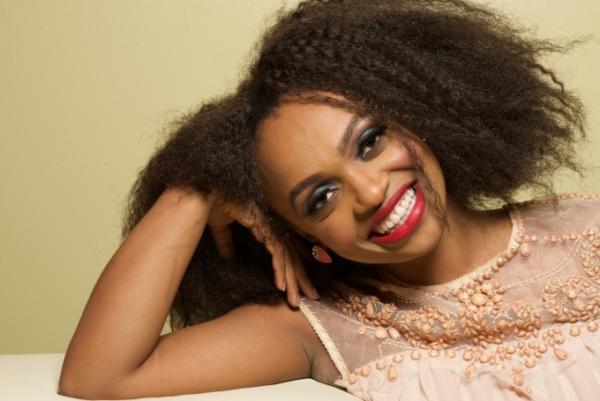 Thanks for your prayers and support.

Department Report Number: AZ1800333380 Preliminary Information: On Sunday, August 19, 2018, at about 6:54 a.m., troopers received a call of an unknown problem on southbound SR 101 near Bell Road. Upon arrival, troopers found a white passenger vehicle, up against the concrete median wall, with minor damage to the passenger side. Troopers determined the vehicle had been traveling southbound when it collided with the median wall. Troopers entered the vehicle through an unlocked door and found an unconscious female in the driver?s seat. She had injuries that were not consistent with the minor collision of the vehicle against the wall. The Phoenix Fire Department arrived on scene and pronounced the woman, identified as Stella W. Kiarie, 29, from Phoenix, deceased. AZDPS detectives arrived at the scene and assumed disposition of the investigation. Detectives found a child safety seat and were concerned for the whereabouts of the child. Detectives went to the deceased woman?s residence and found a one-year-old boy by himself. The Arizona Department of Child Safety (DCS) responded and took over care for the child. The investigation remains open.